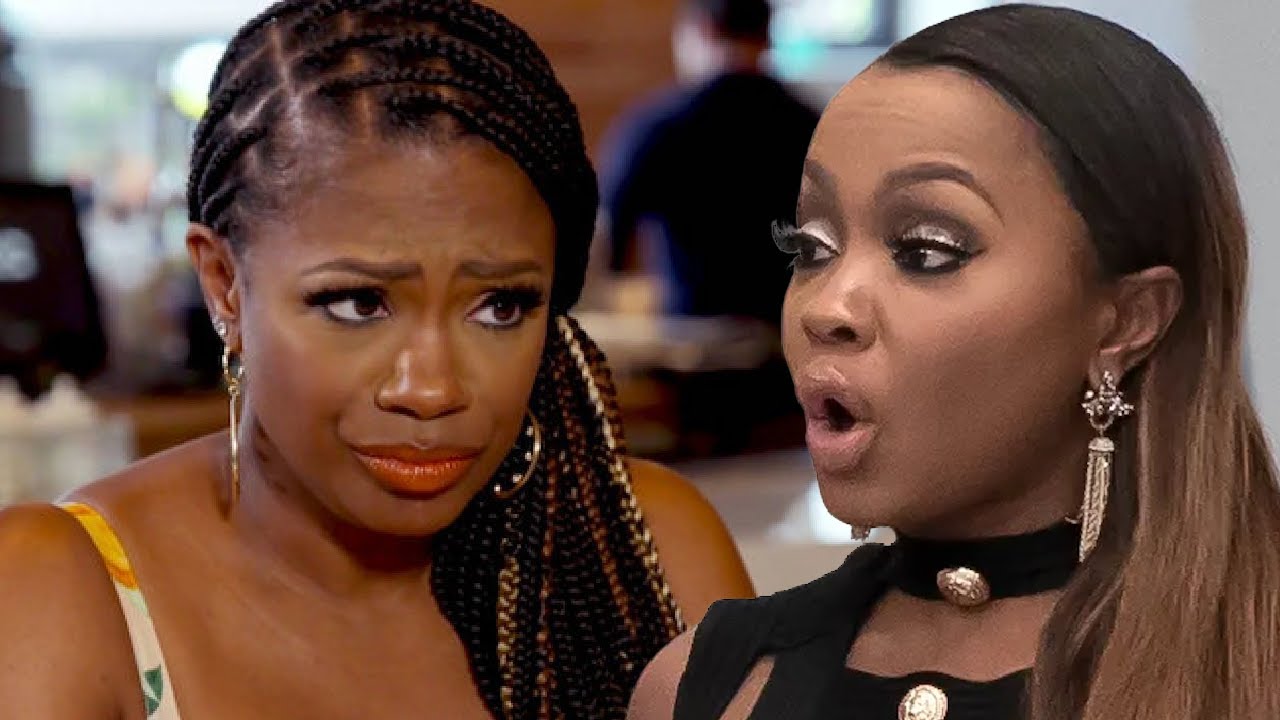 Listen, I’ve permanently cut folks off for much less, so I’m not about to sit here and pretend like Kandi is wrong for not wanting to be in the same space as someone who accused of her attempting to drug and sexually assault someone.

Kandi Burruss has been holding it down on Bravo’s ‘The Real Housewives of Atlanta’ for quite some time now and is reportedly the show’s highest paid cast member so it’s certainly understandable why she’s comfortable in that position. However, apparently not even that hefty paycheck is enough to make Kandi deal with certain situations, or people shall we say. Insert, self-proclaimed “southern belle” Phaedra Parks.

As longtime viewers know, Phaedra wasn’t an original cast member of RHOA but her wit and endless shady remarks quickly solidified her as one of the franchise’s most popular housewives. However, Phaedra was always known to hold a grudge against those that crossed her. That being noted, it was infamously exposed during the season 9 reunion that she’d intentionally told Porsha Williams a false rumor that Kandi her husband Todd had planned to drug and rape Porsha before taking her to a “sex dungeon” somewhere in their home.

As a result, Phaedra’s rumor about Kandi essentially got her kicked off the show since the severity of the lie was so major and Kandi had firmly said she would leave the series altogether if Phaedra returned. Now, years later Kandi is doubling down on that notion letting us know her feelings haven’t changed.

While appearing on “It’s Tricky w/ Raquel Harper,” Kandi explained that she’s completely content with being on the show.. However, when asked if she would still stay with the franchise if her former castmate comes back, she said with no hesitation, “no” while making it clear that their friendship is not reparable. “I just don’t think she and I need to interact. I would just let her do her thing.”

Kandi says she will leave #RHOA if Phaedra comes back! (Clip provided by TMZ) pic.twitter.com/oPn1vqpxmp