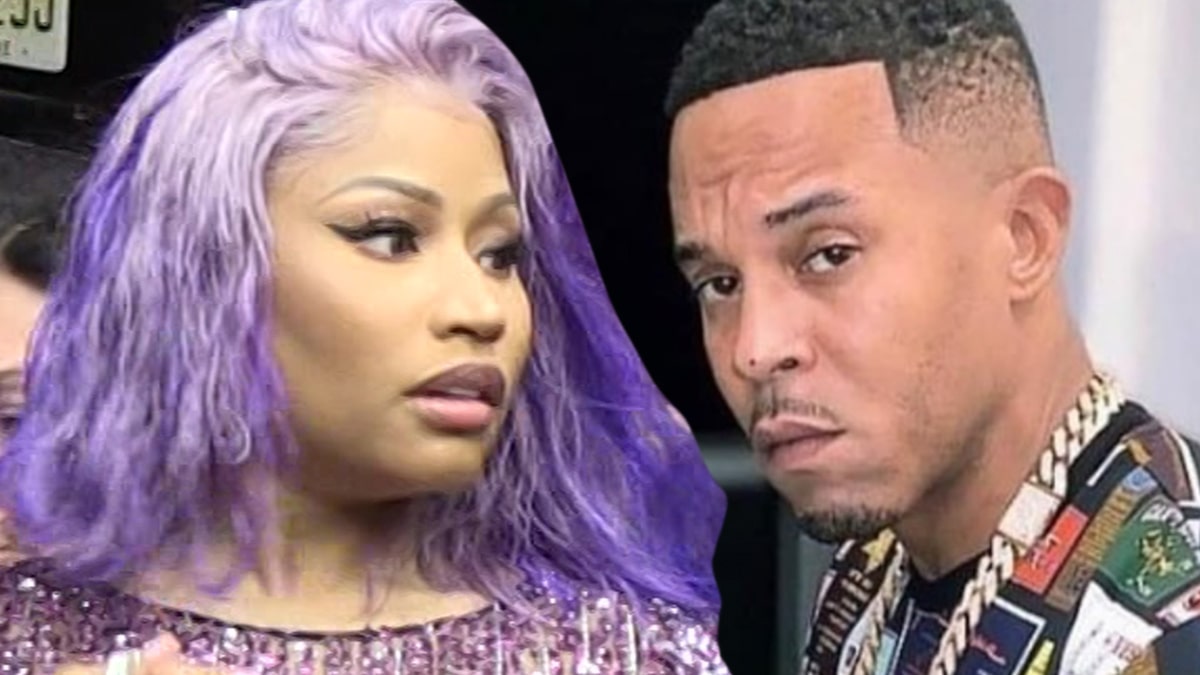 Like clockwork, I guess that random vaccination rant was for a reason, huh? The clock is ticking for the Petty’s and it seems their attempts to duck and dodge this lawsuit by staying at home and posing on a rock aren’t going to cut it much longer.

Nicki Minaj may infamously refer to herself as a queen, but right now she’s facing a royal hell storm for rolling around in the dirt with a peasant. The Chun-Li rapper may currently have the internet talking about her stance on being vaccinated but that isn’t distracting the court in seeking justice for she and her husband Kenneth Petty’s harassment of his 1995 rape victim. Despite reported attempts to dodge being served with lawsuit, they’ve officially been put on notice that they’re being sued by the victim who says they’ve been terrorizing her in effort to get her to recant her story.

The victim, Jennifer Hough’s lawsuit alleges that Nicki and Kenneth have bombarded her with phone calls, stalked her in numerous states, offered her cash, and even contacted her family with a $500,000 offer if she would just retract the allegations against Nicki’s husband in effort to help him be removed from the list of registered sex offenders. After the lawsuit was filed, Hough’s attorney Tyrone Blackburn told the court he was having trouble tracking the couple down, because their lawyers were refusing to reply to emails and phone calls.

However, as of yesterday However, Hough and her attorney finally found Nicki’s address in Calabasas, California, where she was formally served with the complaint. The couple has 21 days to respond to the complaint, or a default judgment will be entered against the Petty’s.

Petty is also scheduled to be sentenced on January 24, 2022 after pleading guilty for failing to register as an offender in the state of California. It’ll be interesting to see how this all plays out, I’m almost certain the Petty’s would have wanted to avoid the lawsuit to keep up a good front for Minaj’s loyal fanbase who refuse to believe she’s capable of doing anything wrong. However, I think it’s obvious if this wasn’t true that a counter suit or some type of defamation suit would’ve been filed. Thoughts?

🚨| In new court documents filed, the court has issued summons for both 38 year old @NICKIMINAJ and sex-offender husband, Kenneth Petty, in the Jennifer Hough lawsuit.

We guess the ‘Dear Old Nicki’ rapper can go ahead and get on them conference calls and go meet the lawyers 👀 pic.twitter.com/2fd7KWMC6a