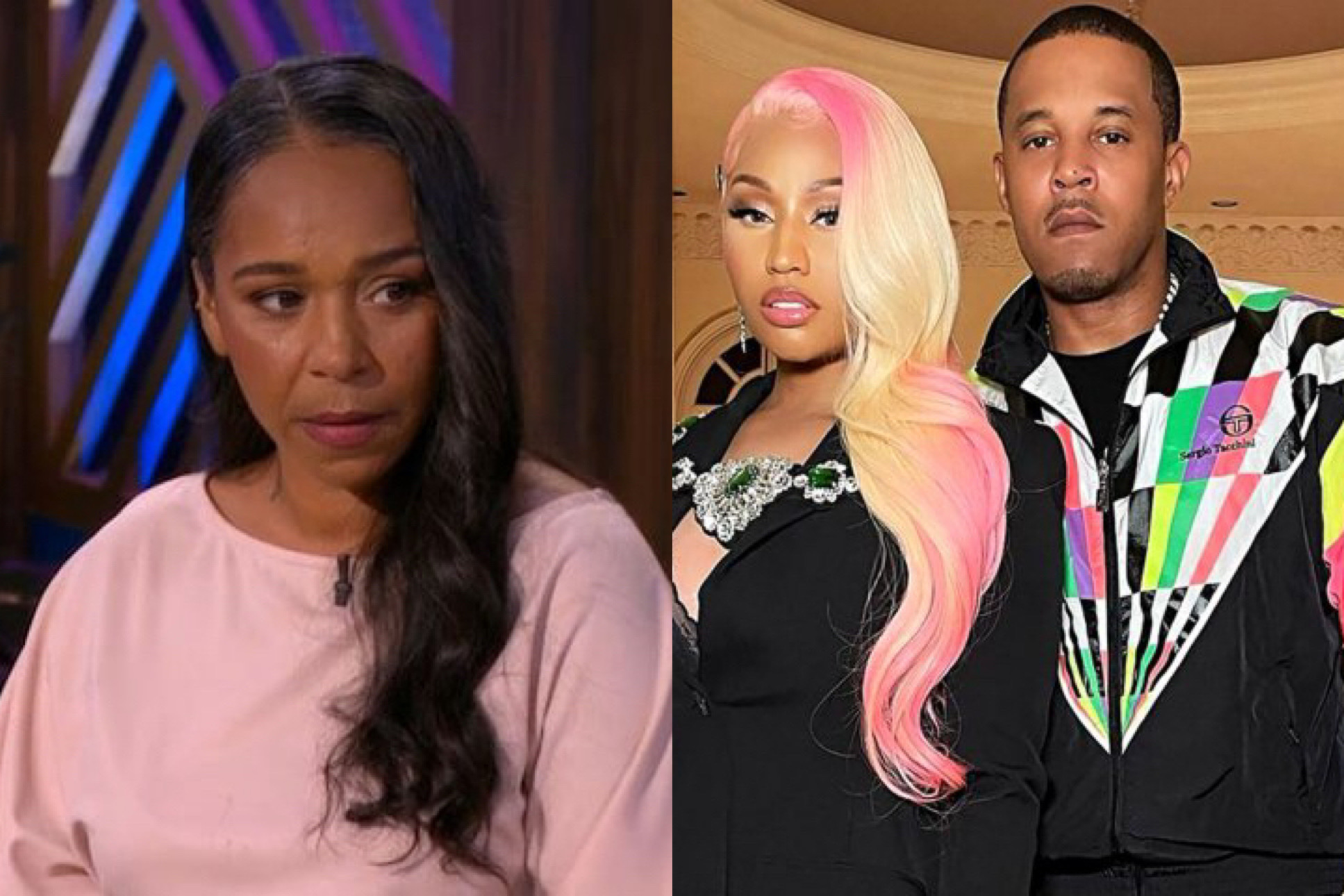 All that ‘who you’re a fan of’ nonsense to the side, I could not imagine having to sit across from someone who violated trying to come to an agreement.. then again, I couldn’t imagine having to go through the torture of being allegedly harassed by them either. Hell, I definitely couldn’t imagine marrying someone like that so nothing about this situation is normal or okay.. let’s just get into it.

A judge is ordering Nicki Minaj’s husband, Kenneth Petty and his sexual assault accuser Jennifer Hough to settle their lawsuit. Hough sued Petty last year for infliction of emotional distress, harassment and witness intimidation. But according to court docs obtained by the folks over at AllHipHop, Judge James R. Cho referred the case to mediation.

“Parties to select a mediator by 12/20/2022 and complete mediation by 3/6/2023,” documents show. “[They] may participate in the mediation remotely. [Both sides] shall file a joint status report two weeks after completing the mediation, but no later than 3/20/2023, whichever date is earlier.”

Hough also sued Mr Minaj’s wife claiming the “Super Freaky Girl” rapper took part in the harassment. She says the couple harassed and threatened her to make her recant her rape allegations. Ultimately, Hough dropped her claims against Minaj. But her allegations against Kenneth still stands. If the two fail to come to a settlement during mediation, then the case against Kenneth will be going to trial… meaning Minaj will be likely be footing a bill for more of his legal troubles going into the new year.

Last year, Kenneth pleaded guilty to failing to register as a sex offender. In July, a judge sentenced him to one year of home confinement and three years of probation. Petty is also pursuing legal action against the State of New York over his sex offender status. He wishes to get his name removed from New York’s sex offender registry. The 44-year old claims that he was never was able to challenge his sex offender status, despite court transcripts stating different.. However, the courts weren’t here for Kenny’s claims.

“Plaintiff’s claims are meritless, ” court docs show. “And the SORA hearing transcript demonstrates that Plaintiff is fourteen years late in pursuing this lawsuit. The statute of limitations has run. Plaintiff’s claims should be dismissed.”