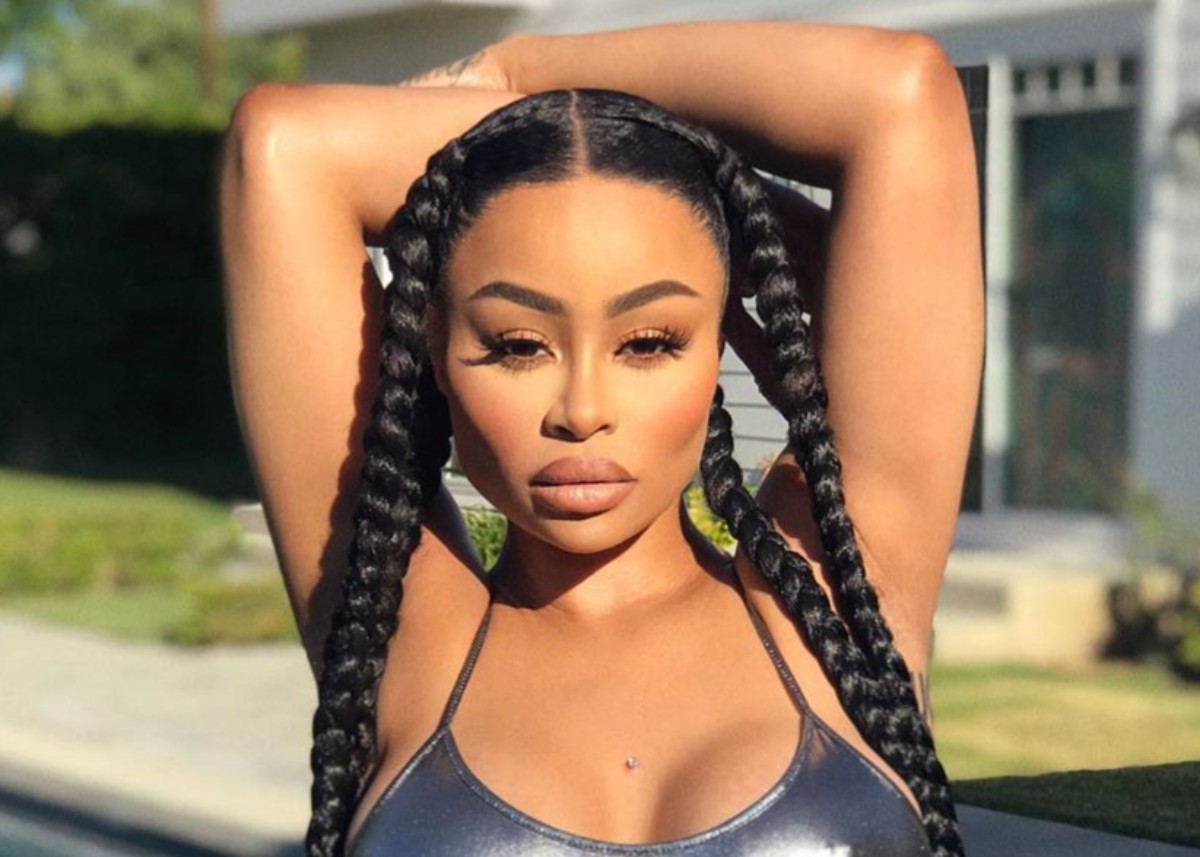 In her latest attempt at turning heads, Blac Chyna continues attempting to enter the realms of rap by dropping a new song and video titled “Cash Only” featuring a guest verse from Trippie Redd.

Blac Chyna has certainly made her mark on the hip-hop community more so with her vagina, but now she’s trying to do so by actually dropping music in the form of a new single titled “Cash Only,” assisted by none other than Trippie Red.

While not as surprising as her appearance at the Oscars earlier this year, Blac Chyna rapping on “Cash Only” does make for a proper “WTF?” moment to say the least. Then again, the game is built for anybody willing to step to the mic, right? The song is the followup to Chyna’s first single release “Seen Her” a few weeks back which did absolutely nothing so it’ll be interesting to see if this one will give Chyna the break she eventually would like to see in music.

Quotable Lyrics:
I’m down to go through it, I get me to it, no doubt about it, no question
I went and got it and went through and been through and now I just get to it easy, no pressure
They say I been working, I said “B*tch, you guessed it,” acting like I deserve this, I’m flexin’
Hot girl for real, I can’t pull up on you in no Lexus, I like them brand new Mercedes, uh
I can’t let nobody play me, I need a new check on the daily, uh
I used to be looking for love, but now I fell crazy in love with this paper

Listen to Blac Chyna spit her bars alongside Trippie Redd on their new collaborative single “Cash Only,” then let us know your honest opinions. ISSA BOP OR ISSA FLOP?