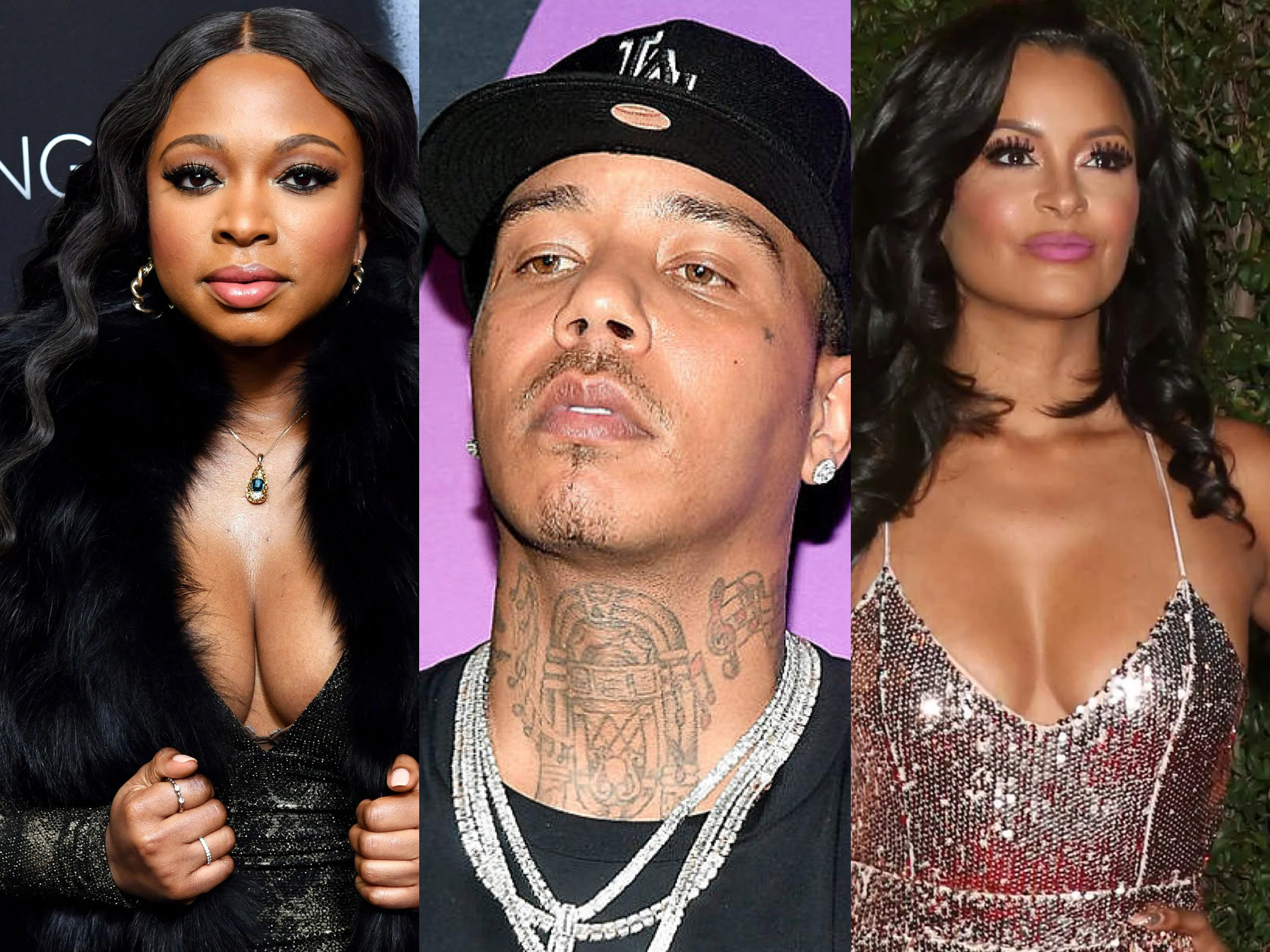 The megaproducer recently spoke with “Drink Champs” about having sex with a few celebrity women, and Claudia said it “reaks of a man who isn’t used to getting p*ssy.”

A recent episode of Drink Champs has caught the attention of the ladies from Cocktails with Queens. Hitmaka sat down with the booze-centered show where he chatted at length about highlights of his career. The famed produced spoke about being signed to DMX in his Yung Berg days and beefing with Maino many years ago. He also brought up a few sexual escapades that he claims included the likes of singer Teairra Mari and actress Naturi Naughton. The Cocktails with Queen hosts were surprised that Hitmaka’s bedroom antics would be topics of conversation during an interview and Claudia Jordan questioned whether or not having sex was something he does on a regular basis.

“Do you think he was clout chasing?” asked Vivica Fox. “‘Cause that’s what I call that when somebody has to like, okay, what you promoting? What you done done lately?” She couldn’t understand why Hitmaka would bring up his sexual history, and LisaRaye McCoy echoed her sentiments. “This woman is married, she’s on a wonderful show, she’s working, collecting a check and she’s a mother,” said LisaRaye.

Claudia Jordan chimed in, “That reaks of a man who isn’t used to getting p*ssy. I have a boyfriend, right. We have sex, three, four times a week. I hit, I smash!” However Claudia suggested that sex may not be a regular part of Hitmaka’s life if he has to share his experiences on a public forum.

Check out the ladies discussing Hitmaka below.