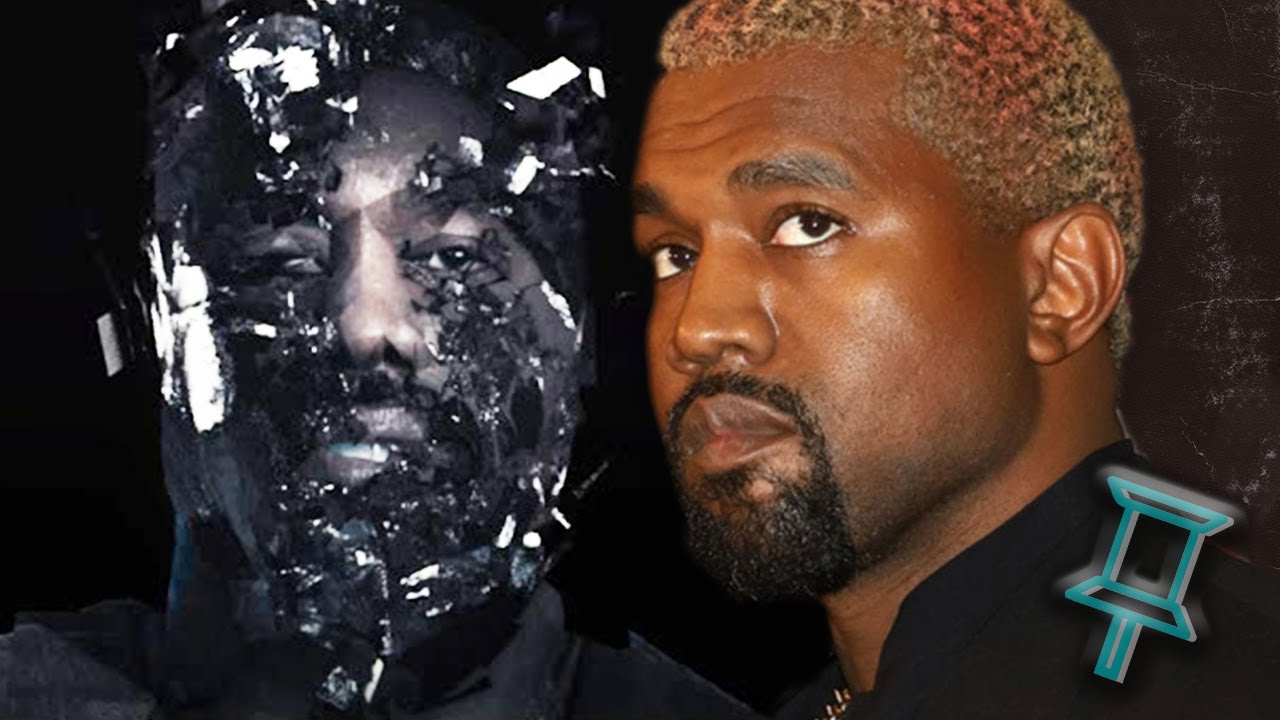 Kanye West begins the album rollout for “God’s Country” with his lead single “Wash Us In The Blood.”

Whenever Kanye West drops in to announce his upcoming business and music endeavors, the world tunes in and listens. This weekend, the billionaire artist and designer told the world that he was collaborating with GAP on a new collection, celebrating his full-circle moment after he initially worked at the retail shop as a teenager. In addition to that, he surprised us all with the release of the Yeezy Foam Runners and even announced some new music.

“Wash Us in the Blood” makes good on previous whisperings that the new song would sonically lean a bit more in the direction of the Ye’s more chaotic and upbeat project “Yeezus,” with 2020-era lyrical concerns. In addition to backing ‘Ye up with some signature ad libs, La Flame also gets in a few lines on the religious irreconcilability of the death penalty, which is still legal in 30 states.

In the third verse, West imagines a “CalmYe” and shares the unfortunate opinion that anything that’s “in the news” is “fake.” The video, directed by West-inspired artist Arthur Jafa, cuts together footage of police brutality, Breonna Taylor dancing, Parliament-Funkadelic-esque Afro-futurism, people wearing masks and struggling to breathe, and a gospel choir, among other things. When the music’s over, there’s even a short clip of Kanye’s daughter North dancing at a Sunday Service rehearsal, as he says the chorus of the song. It’s all a lot, which can only mean one thing: It’s Yeezy season again.

Quotable Lyrics:
Southside,?let it bang
Outside, let it ring
Rain?down on a pain
Rain down on a slang
Rain down from my mom
Rain down on the phone
Shower us with your love
Wash us in the blood