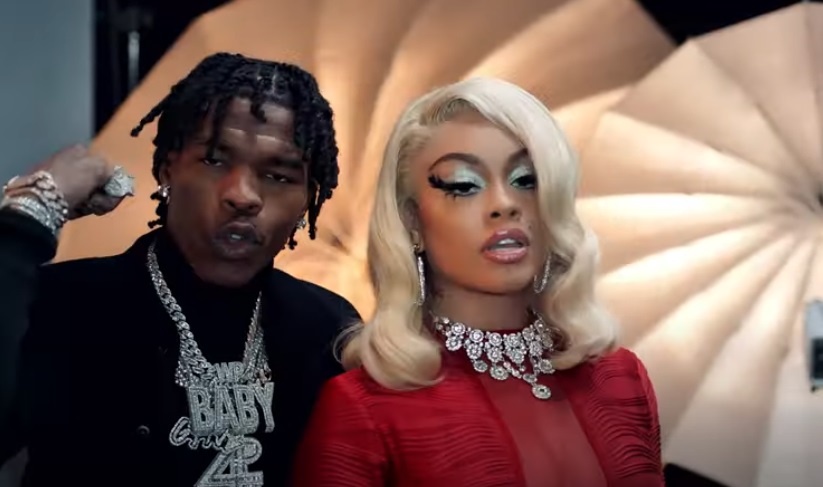 Mulatto switches it up and shows off a softer side for her latest track.

On Friday, Mulatto unveiled an extended version of her debut album, Queen Of Da Souf, which was originally released back in August. She included five additional tracks on the album, including “Queen,” “Step It Up,” “Stank,” “Spend It,” and her latest single, “Sex Lies,” featuring Lil Baby.

In the days leading up to the release, the Atlanta rapper kept quiet her collaboration with Lil Baby, leaving it as a surprise — and surprised we were when she finally announced it on Thursday evening. She also announced that “Sex Lies” would be paired with an official music video.

The track’s instrumental is immediately reminiscent of a classic ’90s R&B song — the vibes are seemingly nostalgic, despite just being released. Mulatto delivers vocals and bars, giving listeners some variety, while simultaneously letting them know that she is not a one-trick pony. Lil Baby’s verse brings something to the table that brings the track to a whole other level. Take a listen below and let us know what you think. ISSA BOP OR ISSA FLOP?

Quotable Lyrics:
Tell me what I wanna hear
Tell me how you want it, tell me how you feel
Sex drive, I just hope that you can steer
Sex lies in my ear, it give me chills
I know you don’t mean it
Just answer when I need it
Ain’t no strings attached, so it ain’t nothin’ can get between it
Drunk dials in the evening
That liquor keep me feening
I’m just tryna grant you all your wishes, sex genie