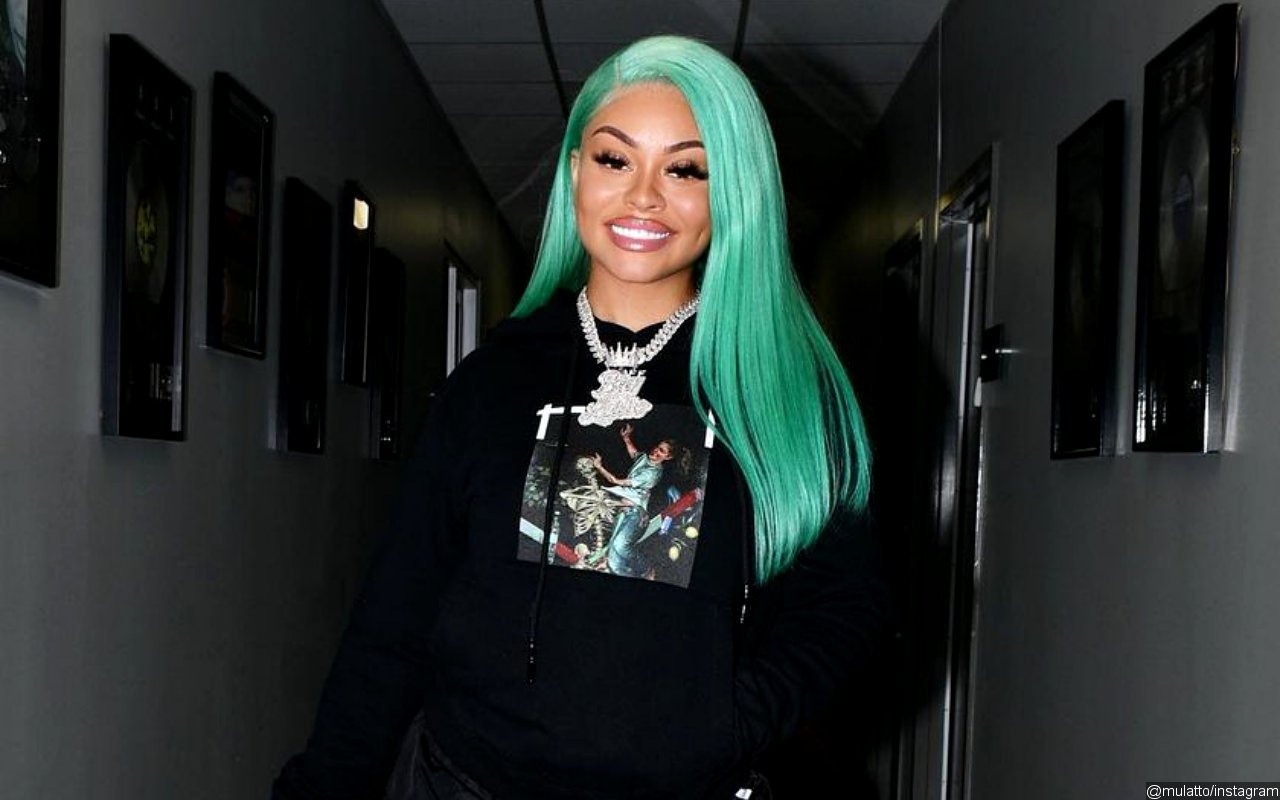 Mulatto may be listening to her critics, pondering a name change to “Big Latto”.

Mulatto has become one of the more notable names in terms of rising women in rap, having a serious break-out year with the release of her debut studio album Queen of Da Souf, and appearing in Cardi B and Megan Thee Stallion’s record breaking “WAP” video. Her rise to the top has been eleven years in the making, starting off as a child star after winning the first season of Jermaine Dupri’s Lifetime reality series, “The Rap Game.” Her profile just keeps on rising and, as it does, criticism is at an all-time high for the 21-year-old star.

Just last week, Mulatto was dragged for identifying as Black on social media, despite her past remarks that she doesn’t like to call herself Black or White and actually prefers the term she uses as her stage name, which is outdated and offensive to many. She has heard the critiques and, according to her latest interview with HipHopDX from the BET Hip-Hop Awards, she’s actually considering changing her name in the future.

“I can’t say too much because we’re working on something right now, but I would be lying to say it hasn’t crossed my mind before,” said Mulatto about a possible name change. “It is a controversy that I hear and see every day as far as my name goes, so I would be lying to say no I never thought of that. But I can’t say too much right now, because it’s going to be a part of something bigger.”

The name that the publication suggests she’ll go with is her nickname, Big Latto.

The rapper also touched on her viral bars about Fivio Foreign during their XXL Freshman cypher, saying that it was nothing more than wordplay and that she wasn’t actually shooting her shot.

“I don’t know it was an on-set thing, as a creative it’s what we do, it’s wordplay,” she said.

Do you think Latto should change her name?

Here’s my take on Mulatto: if she wants to widen her audience (since she’s evidently offending folks) and make it ok for non black announcers to say her name on TV then yes, she should change her name. An offensive name will close many doors.

When Mulatto said she wanted to change her name I thought “ok that’s her choice” plus Big Latto sounds better. However, I wasn’t offended by her using the stage name “mulatto”. I am offended by her saying colorism doesn’t exist bc colorism sadly has & still is causing division.

Idk if Mulatto trynna stir up controversy for attention or what but atp this she just gotta change her name. Don’t know why she steady speaking on it every week … 😒

She has to change her name from Mulatto, but yall will continue to say the word nigga? 400 years ago a "nigga" was way worst off than a "mulatto". Yall too sensitive and care about the wrong things!

So @mulatto tryna change her name, huh!!? 😂😂😂 STAND UP IN IT, LOVE!!! I knew the name was trash when she came out on that lil rap show!

Whether it’s mulatto, big latto, latto light, latto leprechaun, it doesn’t matter at this point. Just keep the name as it is.

The sentiment is still there and she chose that name for a reason and people decided to support so why change it now.

My only question with the whole @mulatto name change issue is…
She’s been going by this name since she was on a worldwide tv show “rap game” 5-6 years ago. But now since she’s blown up it’s a state of emergency 🚨 to change her name?

Mulatto should change her name, period. But she has to WANT to. All this back and forth is useless if she doesn’t care about the historical pain the word carries.