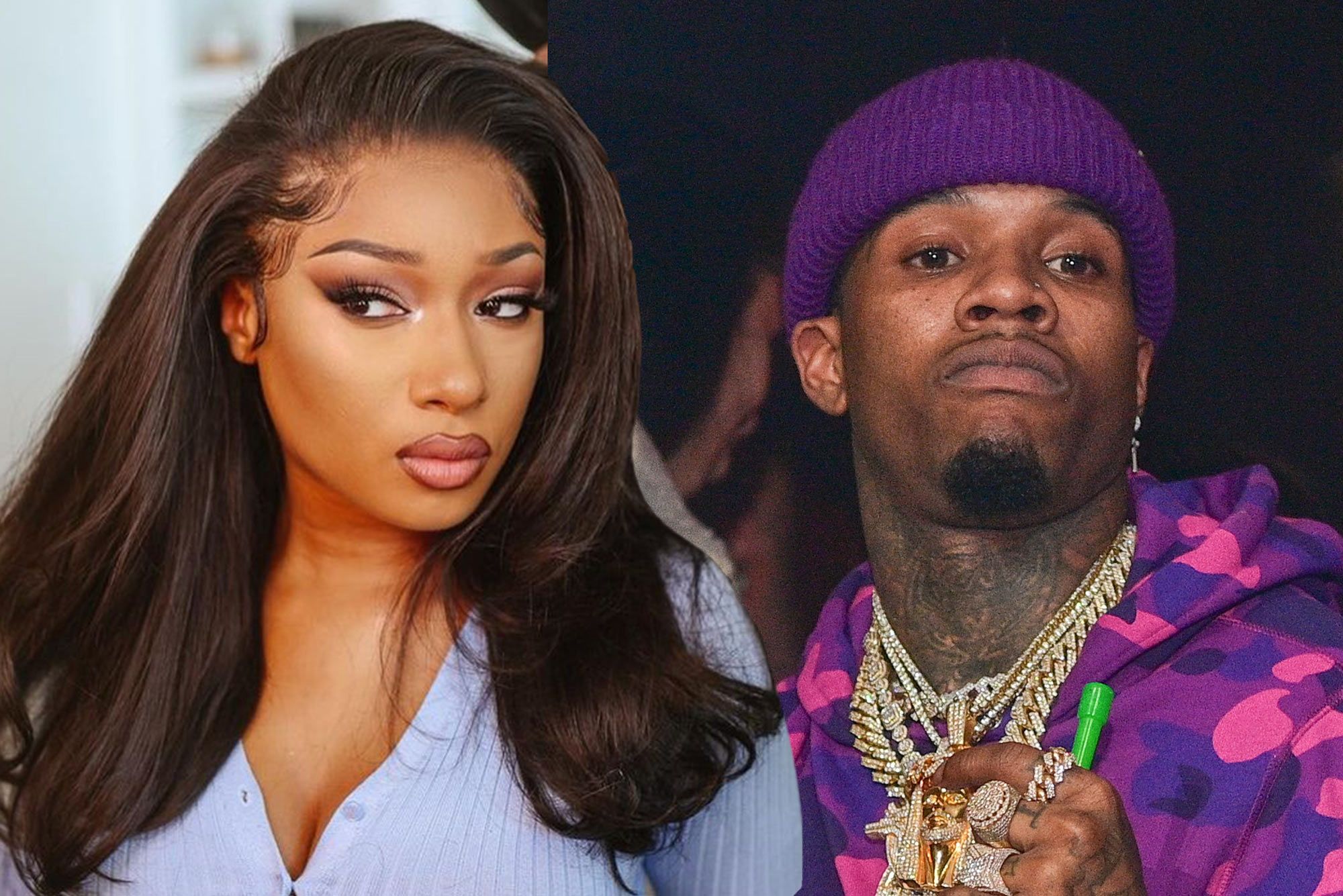 See when you do clownery, the clown comes back to bite. Now, Tory may not be able to get his toupee touched up this week.

Pint sized rapper Tory Lanez thought he was standing tall and doing big things but he’s quickly learning the hard way that he is way too short to be above the law. A few weeks ago, Rolling Loud Miami fans may have been excited to see Lanez dig in his pot of potty and grace the stage with DaBaby, but prosecutors alleged soon after that he came a bit too close to Megan Thee Stallion. A judge previously ordered for Lanez to reportedly stay 100 yards away—the equivalent to a football field—from the Houston rapper, which definitely wasn’t the case with them both backstage at Rolling Loud..and now as he visits court today, this little guy is seeing the consequences of attempting to stomp with the big dogs.

After being on bond and acting as if he’s a free man all this time, the petite rapper was hit with a reminder today of what reality was as the judge raised Tory Lanez’s bail to $ 250,000. The prosecutor asked the judge to cancel Tory’s original deposit or increase the bail to $ 500,000, but the judge cut it in half and advised that if Tory violated the protection order again, he would be back in court, and held without bond until his trial date.

The judge also modified his bail conditions to specifically prohibit Tory from attending events where his alleged victim, Megan, will be present. He is now expected to post bail immediately, which shouldn’t be an issue for the rapper who claims he sold millions of albums in minutes through some alternate currency. Tory’s bail was increased from $190k to $250k — so he’ll have to throw down a bit more dough to stay free.

Lanez was charged with felony assault last year for allegedly shooting Megan in the foot, a claim which he still adamently denies. What do you guys think of this? At this point, I feel like this is the song that never ends, but hopefully justice prevails in the end. Thoughts?