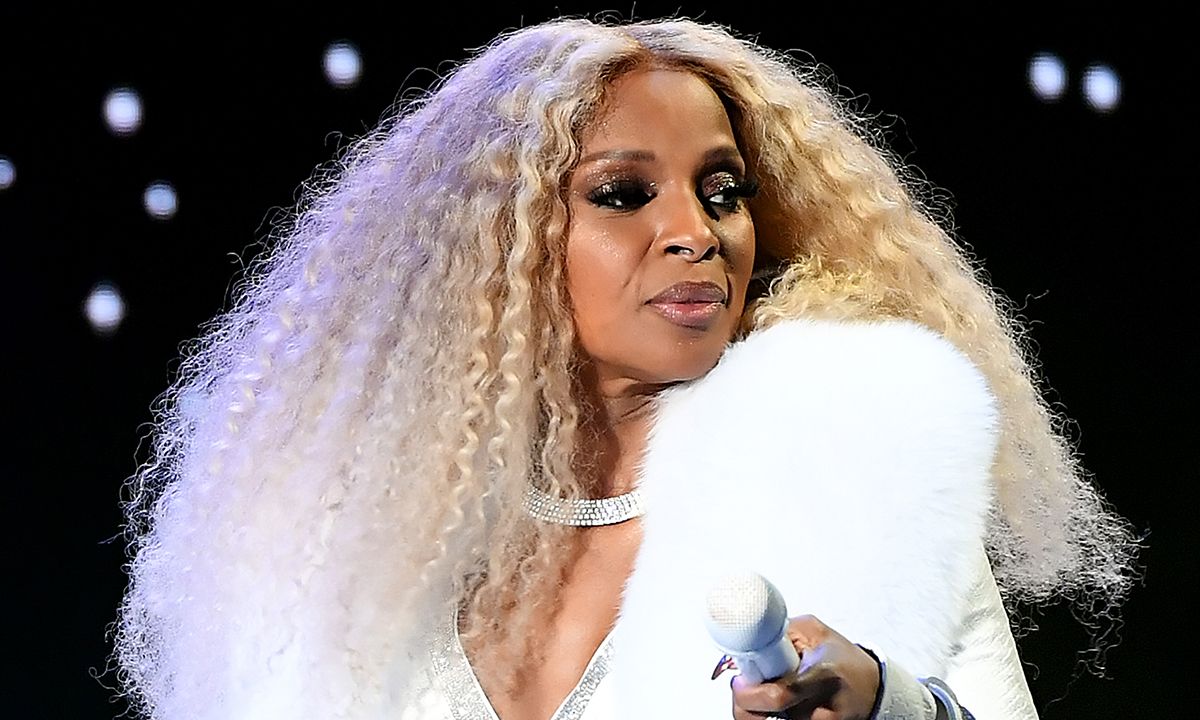 For years, fans have given the R&B legend the title of “Auntie Mary,” but she isn’t fond of it.

Known as the “Queen of Hip Hop-Soul,” Mary J. Blige is an icon in both R&B and hip hop circles. For decades she’s created music that speaks to the culture and her fans have admired her talents and followed her career so deeply that they often see the singer as a member of their own family. It’s common for Mary J. Blige’s fanbase to acknowledge her as “Auntie,” but it’s a comforting title that seems to irk the R&B legend just a bit.

Mary J. Blige recently sat down for a virtual chat with Hip Hollywood, and during the conversation, she was asked if she welcomes the “Auntie” crown that has been forcibly bestowed upon her. “Why can’t I just be your sister? There’s women that are like, way older than me calling me ‘Auntie.’ C’mon,” the singer said. “Can I just be your sister? Your friend in your head?… The ‘Auntie’ is like…c’mon.”

“Not if you’re 10 years older than me, please don’t call me ‘Auntie,'” she added. The look on her face said it all as Mary J. Blige seemed annoyed that the title has become a phenomenon. Check out the snippet of her interview with Hip Hollywood below.

Our good sis #MaryJBlige is over y’all calling her Auntie! She don’t like it! Read more at HipHollywood.com (link in bio) Hosted by @theevanessab