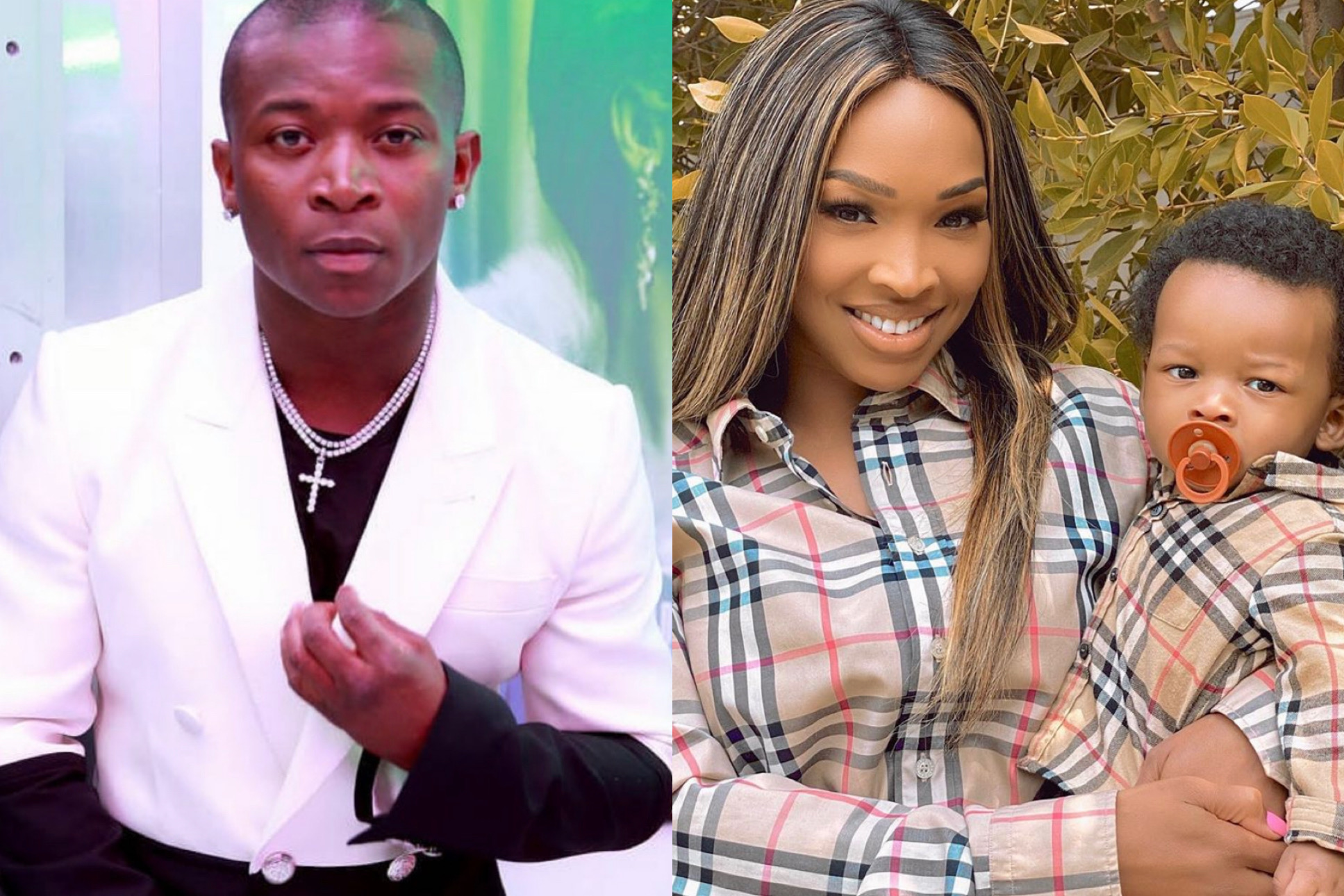 The reality star also explained why her relationship with the rapper didn’t work out.

The Keeping Up With the Kardashians craze is in full swing now that it’s been announced that the popular reality series is coming to a close. The show has been running for 18 seasons and has helped the Kardashian-Jenners, as well as their friends and romantic partners, become international superstars. Khloé Kardashian’s best friend Malika Haqq has appeared on the show, and during a recent episode, she revealed her frustrations with ex-boyfriend O.T. Genasis while they were still expecting their son.

Baby Ace was born back in March, but prior to his arrival, Malika Haqq and O.T. weren’t seeing eye-to-eye. “When I talk to my son’s father, he goes, ‘Oh, we have time for that.’ That’s his answer to everything,” Malika said about preparing for the baby’s arrival. “I’m like, ‘Good to know you’re not going to be any f*cking help’… I literally can’t sleep. My angst is not a joke. So I guess I need to get a handyman here to… put his crib together, ’cause his dad doesn’t do stuff like that.”

Malika also shared why her relationship with Genasis didn’t work out. “[We] dated for two and a half years, but we’re just in two different places in our lives and I decided that it was better for me to not stay in the relationship because it was just getting harder and harder.”