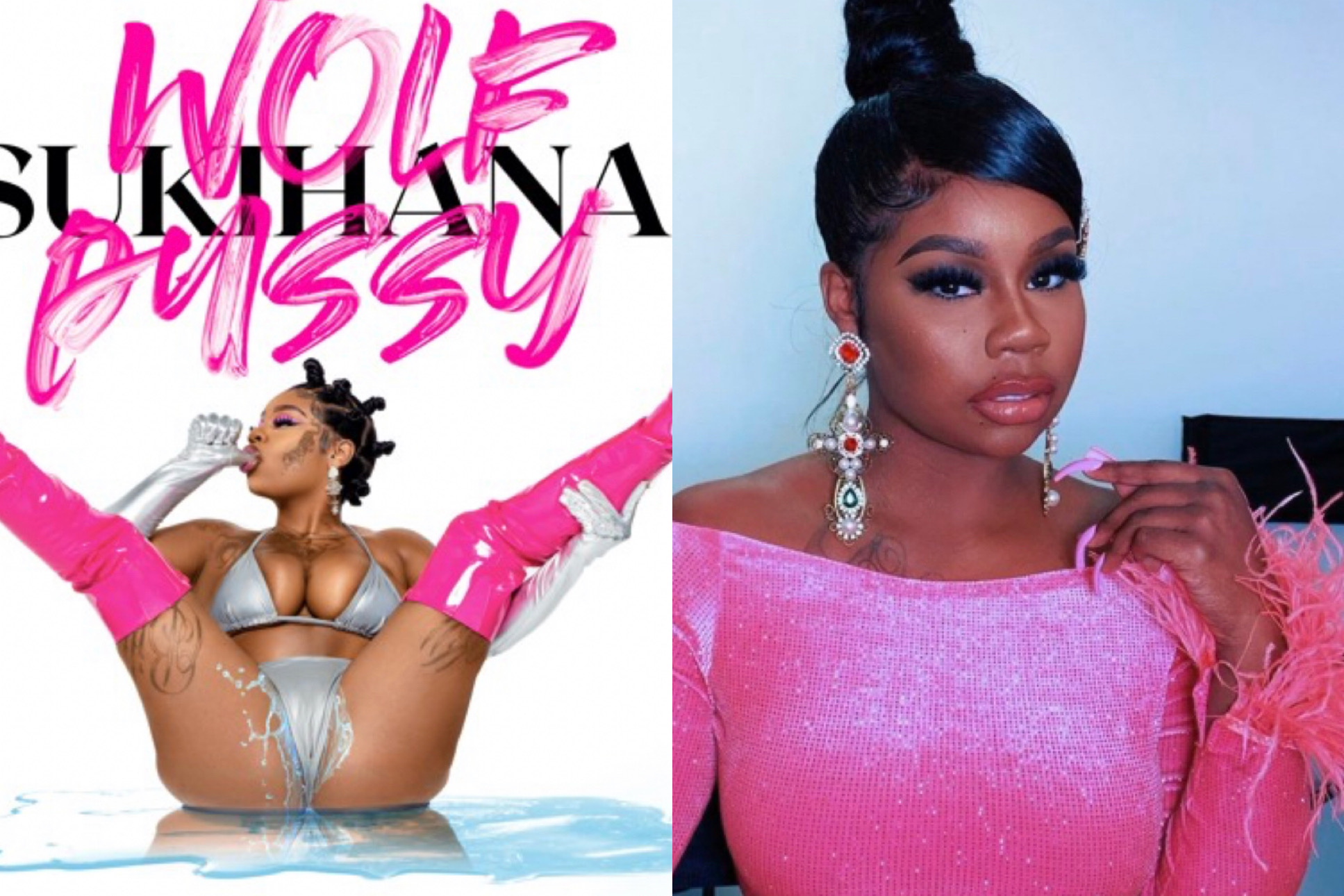 Suki is calling out all the hoes with ‘Yous a Hoe.’

Sukihana’s ‘Yous a Hoe” see’s the breakout ‘Love & Hip Hop: Miami’ star taking her own approach to a classic hip hop trend. Since gaining a massive audience on the gram over the last few years, Sukihana has used her platform to successfully launch a music career, most recently debuting her mixtape “Wolf P*ssy,” and she’s sure to get people talking with the project’s in your face first single.

Name dropping cohabitants in the hip hop industry on wax isn’t something that’s a new concept at all. We’ve seen it done time and time again ala 50 Cent’s ‘How to Rob’, Biggie and Lil Kim’s “Dreams” records, and even Nicki Minaj’s take “Barbie Dreams.” As with those tracks it always seems to get the people talking, lining up some of the game’s prominent males and absolutely clowning them..however on “You’s a Hoe,” while sampling a Ludacris hood classic, Sukihana flips the scripts and calls out groupies who seem to find themselves sleeping their way through the men of the industry.

While early clips of the track saw folks attempting to point out if the track is dedicated to anyone specific, hearing the track in full accompanied by it’s animated video, it appears to be all in good fun as Sukihana playfully drops rhymes featuring some of hip hop’s finest like Meek Mill, Drake, and more.

Take a listen to “Yous a Ho” below and let us know what you think. ISSA BOP OR ISSA FLOP?