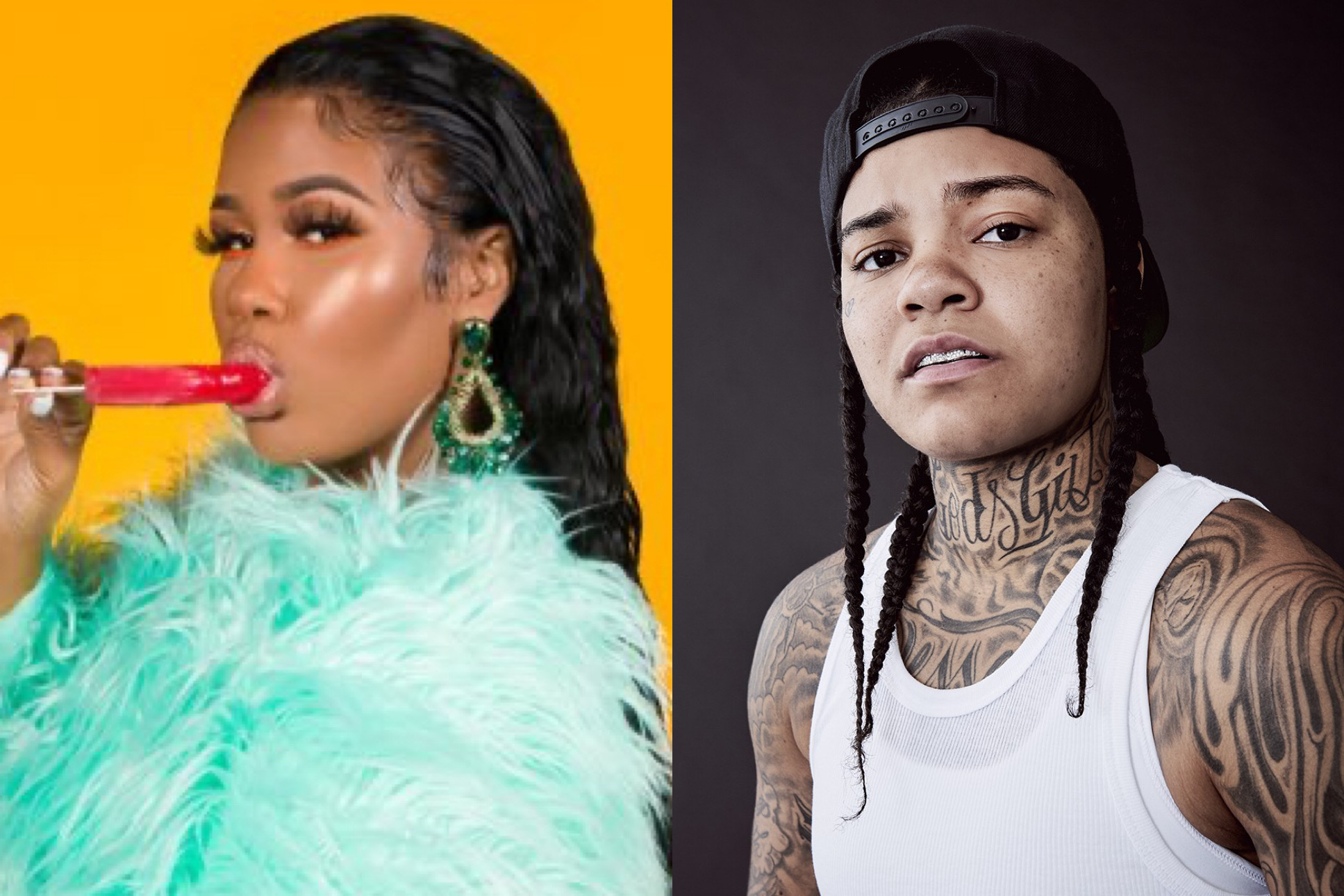 Akbar V of “Love & Hip Hop” fame supposedly wants to get down and dirty with Young M.A as an experiment.

Akbar V is known for saying some pretty out-of-left-field things but this one took us all for a spin. The Love & Hip Hop personality recently took to Instagram Stories to make an offer to Young M.A, making her wishes public and claiming that she would like to have sex with the rapper as an experiment.

“I want to have sex with @youngma just one time to see how it hits,” wrote Akbar on social media. Young M.A, who is openly lesbian, has not responded to the post.

People of course had all types of opinions about this via social media, some calling her out saying she’s “embarrassing” herself and making a mockery out of the rapper’s sexuality. Others added that she’s just saying this to remain relevant for another fifteen minutes, noting that her music career doesn’t get that much attention these days so she needs to resort to this. However, we’ve seen whole videos of Akbar licking boxes so perhaps those folks didn’t get the memo that she’s down for a little WAP.

Do you think this might actually happen? It’s not uncommon for public shooting-your-shot moments to actually come through. This will end in one of three ways. Either we’ll be hearing about Akbar V and Young M.A’s new relationship next week, a public shutdown moment for the Love & Hip Hop star, or this will all fade away as quickly as it appeared. Y’all here for it?