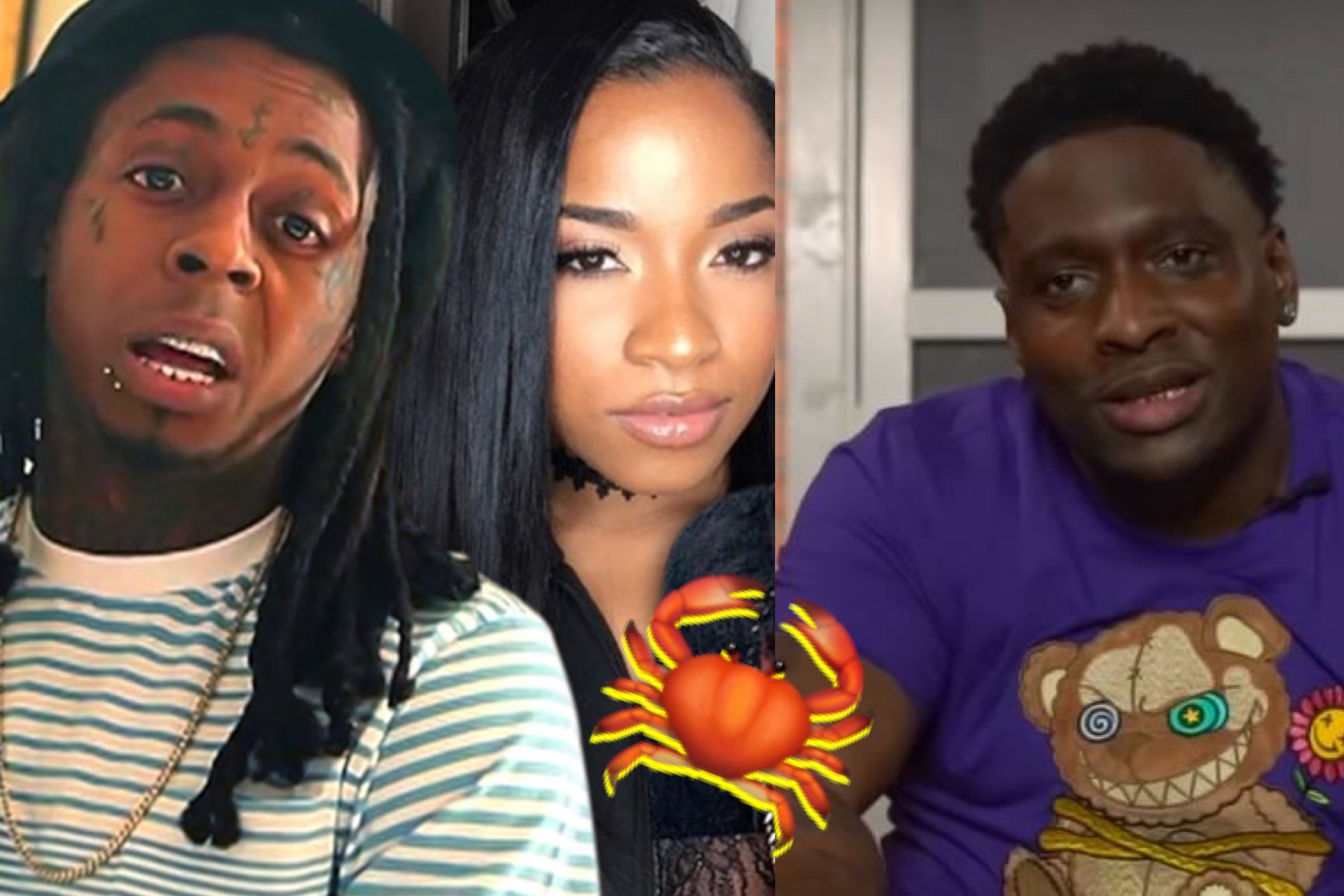 Turk shares an untold story about Lil Wayne from the early Cash Money days that nobody asked about.

Turk recently sat down with Off The Porch where he detailed his tightknit relationship with Lil Wayne. Since they were the two youngest members of the Hot Boys, they did everything together, including contract STDs. Turk revealed the time that he and Lil Wayne both caught crabs after sleeping with two women from Houston. “That’s like my lil’ bro, you feel me? We caught crabs from these two sisters from Houston,” he explained. “We was f**king these two sisters, and we got on the tour bus, and n***as was itching.”

Boy I’m crying this nigga Turk done put everybody business out there 😭 pic.twitter.com/8ciT4ATG1j

The Hot Boy member explained that went to a Rite-Aid immediately after coming to the realization that they caught crabs where they got products to soothe the irritation. Turk said that he actually saw the crabs on the towel moving.

Turk also details the Ruff Ryders/Cash Money joint tour, shares some anecdotes about the recording sessions with the Hot Boys, and much more. Check out the full interview below.