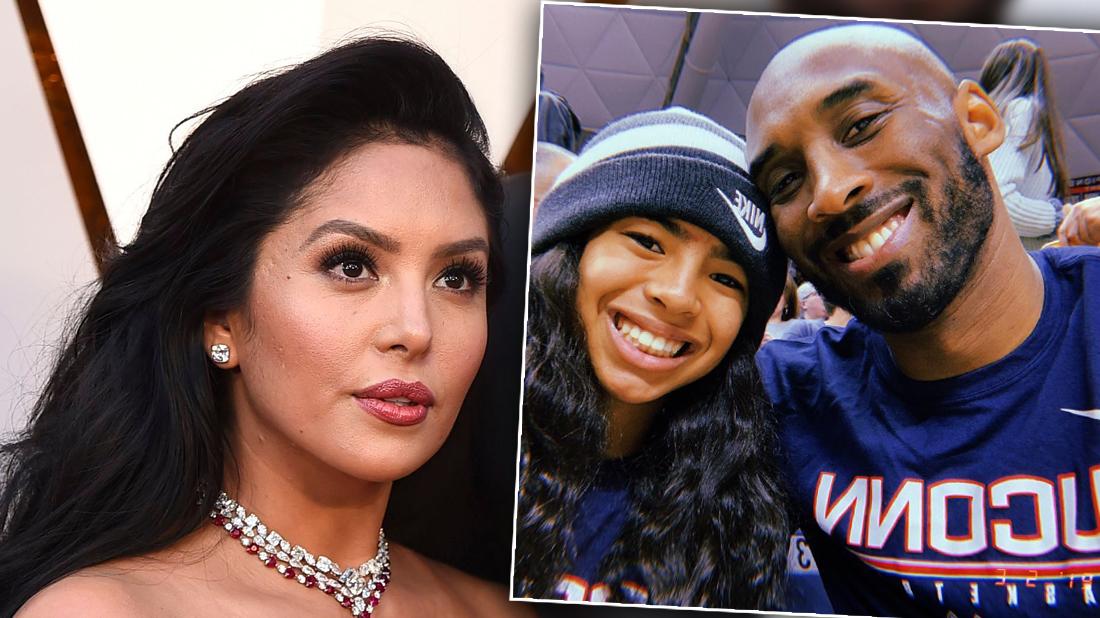 I can’t imagine the pain that Vanessa Bryant has gone through losing both her child and husband, so the added disrespect that she’s received from several places throughout her grieving is actually quite disgusting. L.A. County has absolutely lost their mind.

Los Angeles County wants Vanessa Bryant to take a psychiatric exam, ahead of the trial for her lawsuit regarding the leaked photos of Kobe Bryant’s helicopter crash. They request that her daughter and seven others take the exam as well.

The County claimed in a motion filed Friday that independent medical examinations will be needed to prove the extent of their “severe emotional and mental injuries.”

They explained that the plaintiffs are seeking “tens of millions of dollars to compensate them for their alleged mental and emotional injuries,” and that the examinations will help evaluate the “existence, extent and cause” of their “alleged harm.”

The County added that a “central tenet” of their defense is that the “severe emotional and mental injuries were not caused by any conduct of Defendants, but rather by the tragic helicopter crash and resulting deaths of their loved ones.”

They argue that the plaintiffs “cannot be suffering distress from accident site photos that they have never seen and that were never publicly disseminated.”

In response, attorneys for Bryant argued, “It does not take an expert — and it certainly does not take an involuntary eight-hour psychiatric examination — for a jury to assess the nature and extent of the emotional distress caused by Defendants’ misconduct.”

A hearing on the issue is scheduled for November 5. God bless Vanessa Bryant… she’s definitely one strong woman because I would have began airing shit out a couple times by now.