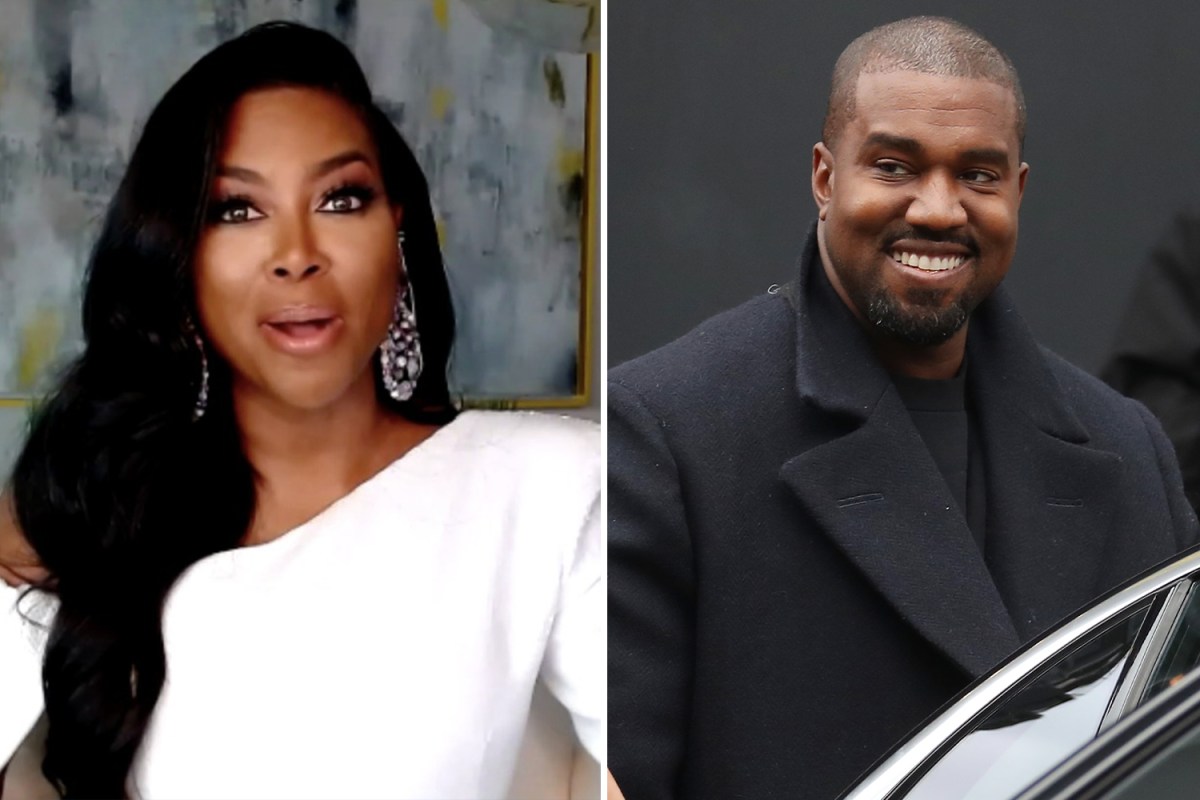 The reality star relived a strange date she had with Ye back in the day where there were “very explicit things on the TV.”

It’s known that in Hollywood, everyone’s dated everyone. The six-degrees of separation are real, and Kenya Moore took a walk down memory lane to reveal that her first and only date with Kanye West back in the day was a “disaster.” The Real Housewives of Atlanta star shared her story during a virtual appearance on The Wendy Williams Show. The talk show host wanted to know if any famous men had ever asked Kenya out and the reality star was more than willing to give the details on Ye.

“I was a hot girl in the ’90s, so it was like body-ody-ody and chocolate and tall,” said Kenya. “Well, I did go out with Kanye once and that was a disaster. I don’t know, somehow we ended up going to his house and there was like, some very explicit things on the TV. He left me alone. I was there for five minutes, he left me alone wandering around his house.”

“And then when I followed the noises, he was watching something on TV that he probably shouldn’t have been, so that was my exit,” she added with a laugh. “As much as I love him, it was just the craziest thing.”

Check out the segment below and let us know if you think Kanye would do something like this on a first date. Could you imagine if Kanye and Kenya had ended up together?