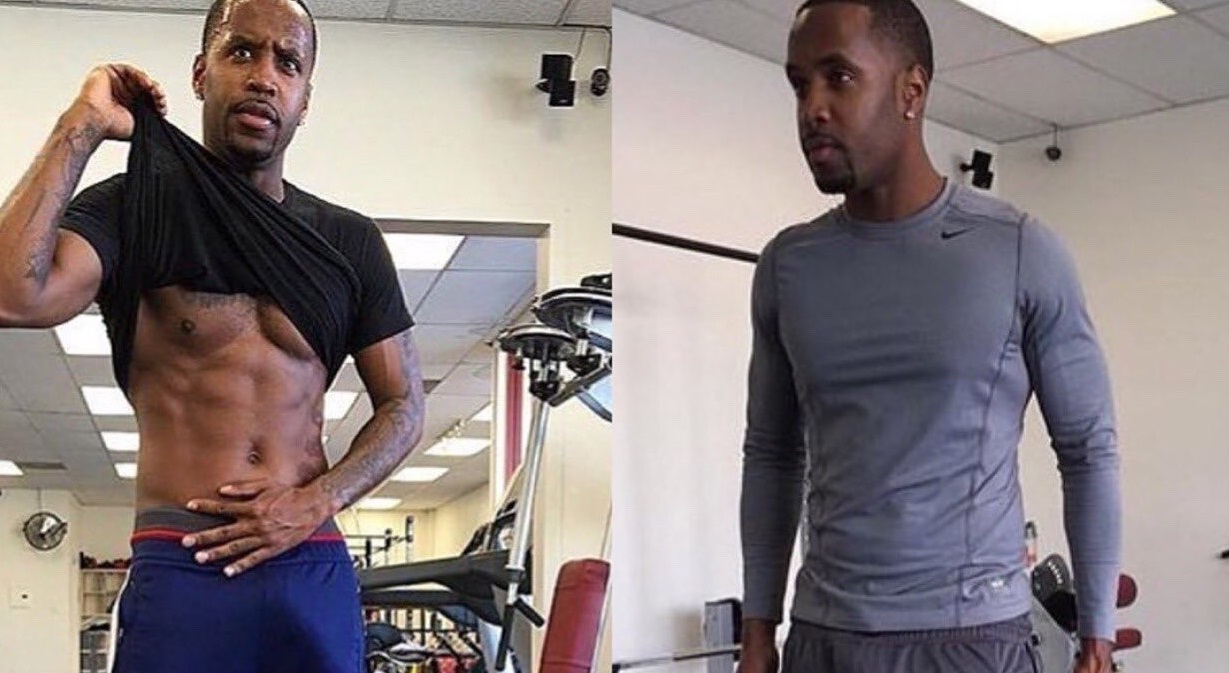 Safaree Samuels is following in the prospective footsteps of Boosie Badazz by launching an OnlyFans career to keep his thirstier fans entertained during the coronavirus pandemic. On Wednesday, the rapper and reality star announced on Twitter that he’d joined the risqué platform to post some NSFW content for his “real fans & supporters.”

“Safaree is a troll but someone subscribe to see if he really posting on that jawn,” the user tweeted. “Oh it’s real deal,” Safaree replied. “Send this to your ppl and tell em I sent it!” he continued, followed by the link to his account. He also noted that he’s “being considerate through this pandemic with the price.”

https://t.co/1TmUd31vYd and I’m being considerate through this pandemic with the price. So subscribe and let’s get right ‼️‼️

Although he’s already starting to get roasted online by those who frown upon his latest venture, Safaree seems pretty unbothered by the comments. Take a look at the receipts below. Do you think Safaree is really about to be out here slinging meat or is he trolling fans and making money at the same time?