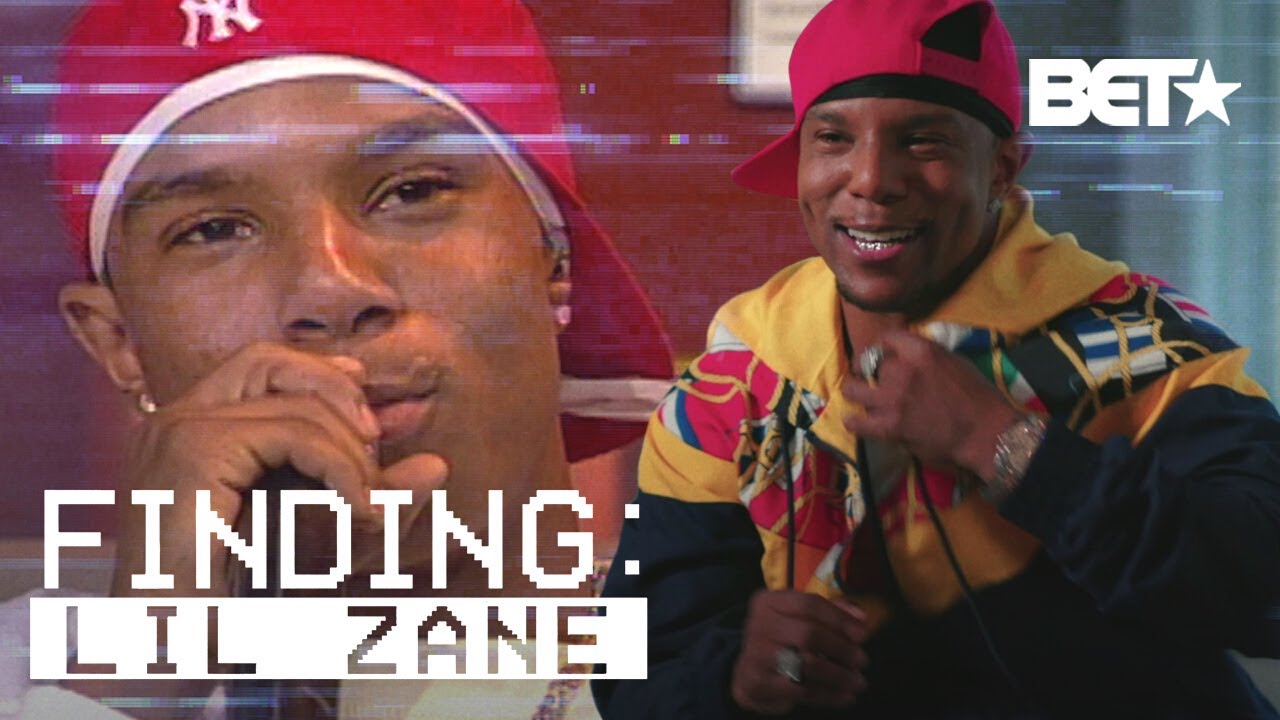 Lil Zane gained international fame as a feature on 112’s hit track “Anywhere,” but the rapper wasn’t able to maintain his career’s longevity.

Do you remember Lil Zane? Twenty years ago, the rapper was a teenager who had just released his debut album Young World: The Future. His hit single “Callin Me” featuring 112 topped the charts, and his music industry future looked promising. He’d soon collaborate with the likes of Tank, Lil Scrappy, Jacob Latimore, Shawty Lo, and many others, but Zane mysteriously disappeared from the limelight.

Zane made waves when he appeared on 112’s “Anywhere” and received his first plaque for a hit song, but in his recent feature for BET’s Finding BET series, the rapper admitted to turning down a deal from Diddy. According to Zane, his manager was launching a label and because they had a close relationship, he decided to stick with the team he knew instead of inking a deal with Bad Boy Records. “I think that Diddy respected that,” Zane said, adding with a laugh, “Don’t make stupid decisions when you grow up, kids. Don’t make decisions with your heart, make them with your mind.”

The rapper also shared a story about collaborating with Bow Wow, Sammie, and Lil Wayne on the 2001 single “Hardball.” During the music video shoot, Zane and Bow Wow had a bit of a tiff when they both wanted to wear the same Atlanta jersey, but Zane explained that they were young with egos and now they’ve put the past behind them.

Ultimately, Zane accused his label of sabotaging his career. He said he would be at a record store for an album signing but there were no copies of his album at the location. He also reportedly worked on projects and songs but he claims the label wouldn’t release them. He ended up taking acting jobs just to earn money to live. Zane revealed that his biggest regret was not learning the business in the early days because he found out too late that he’d been taken advantage of at the beginning of his career. Watch his full episode below.

Here’s part of my dope sit down w/ @bet I have it all from the ups to the downs the good days to the bad days just told my story and kept it 💯… watch full interview link in bio.. New album (young world the future 2) coming summer 2020