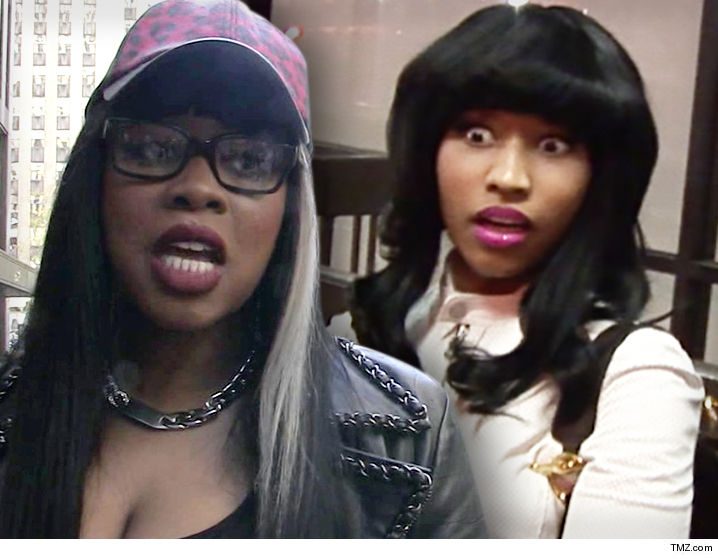 If you’ve been waiting around for Nicki Minaj to respond to Remy Ma, you can maybe stop holding your breath. TMZ reports through unnamed sources that say that Minaj “feels Remy’s accusations are being exposed as lies by various people, including Lil Wayne, Trey Songz, Ebro and Safaree.” Essentially, if she has other people making the case for her, why would she need to rush into the fray to make it an even bigger deal than it already is? While some people think that Minaj’s career will fall off if she doesn’t respond to Remy, The Pinkprint rapper herself doesn’t seem to agree. I can argue both sides.

Many know hip hop fans know, winning (or losing) a rap battle doesn’t necessarily change anything in the larger picture. Jay Z lost his early-00’s battle with Nas and still went on to arguably become the biggest name to ever do it. What’s more, Minaj’s core fans aren’t true hip hop heads. In this case at least, the question about who is lyrically superior isn’t the most important thing.

That said, while Minaj doesn’t have any immediate response planned, don’t put it past her to lob a few subliminal blows on the low somewhere down the line. That’s the same sort of methodology she took when another supposed usurper came at her and the tactic might likely work again here. While they may fly over the heads of many of her more pop-focused fans, those snide remarks are likely to win her back at least a little respect with the hard core rap fans.

What do you think? Is Nicki taking the smarter route?