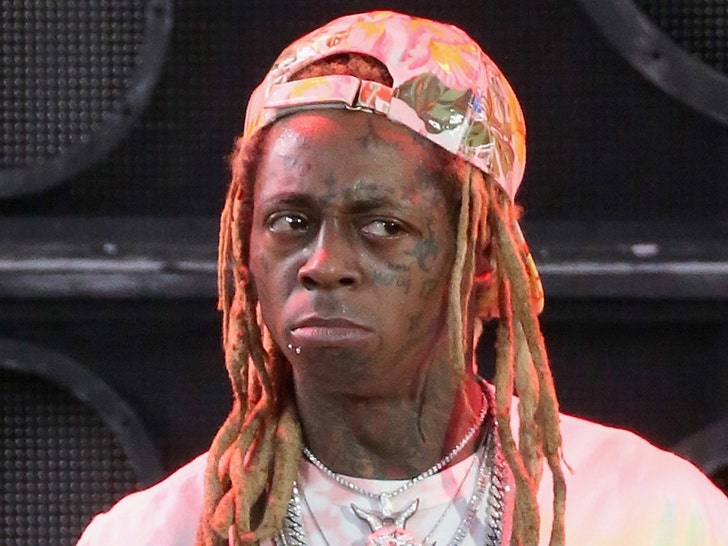 Lil Wayne faces potential charges after the feds found a gun and drugs in his bag.

When it was reported that Lil Wayne was the passenger of a private jet being searched by the feds last week, everybody was scared to see what would come next. It took a while before any updates hit the internet, with Weezy F Baby leading the charge, telling all his fans that he’s safe and sound and no longer in police custody. Several updates have hit the web since then, with one report noting that drugs and guns were found on board the plane. A new story by the Miami Herald notes that, in Wayne’s personal bag, a gold-plated gun and hard drugs were found, making this situation even more complicated and potentially leading to future charges for the rapper.

In the latest update shared by the Miami Herald, Lil Wayne is said to have been carrying a gold-plated gun with a pearl grip in his Coach handbag. The firearm was somewhere next to the drugs, including molly, weed, cocaine, and heroin, in the bag. Another interesting find from the haul was a number of vape cartridges with photos of Wayne’s face on them.

Hopefully, this doesn’t lead to anything serious for Tunechi. It’s been a rough go for him legally as of late, being met with prison searches at nearly every festival appearance he makes. This was the scariest one so far.