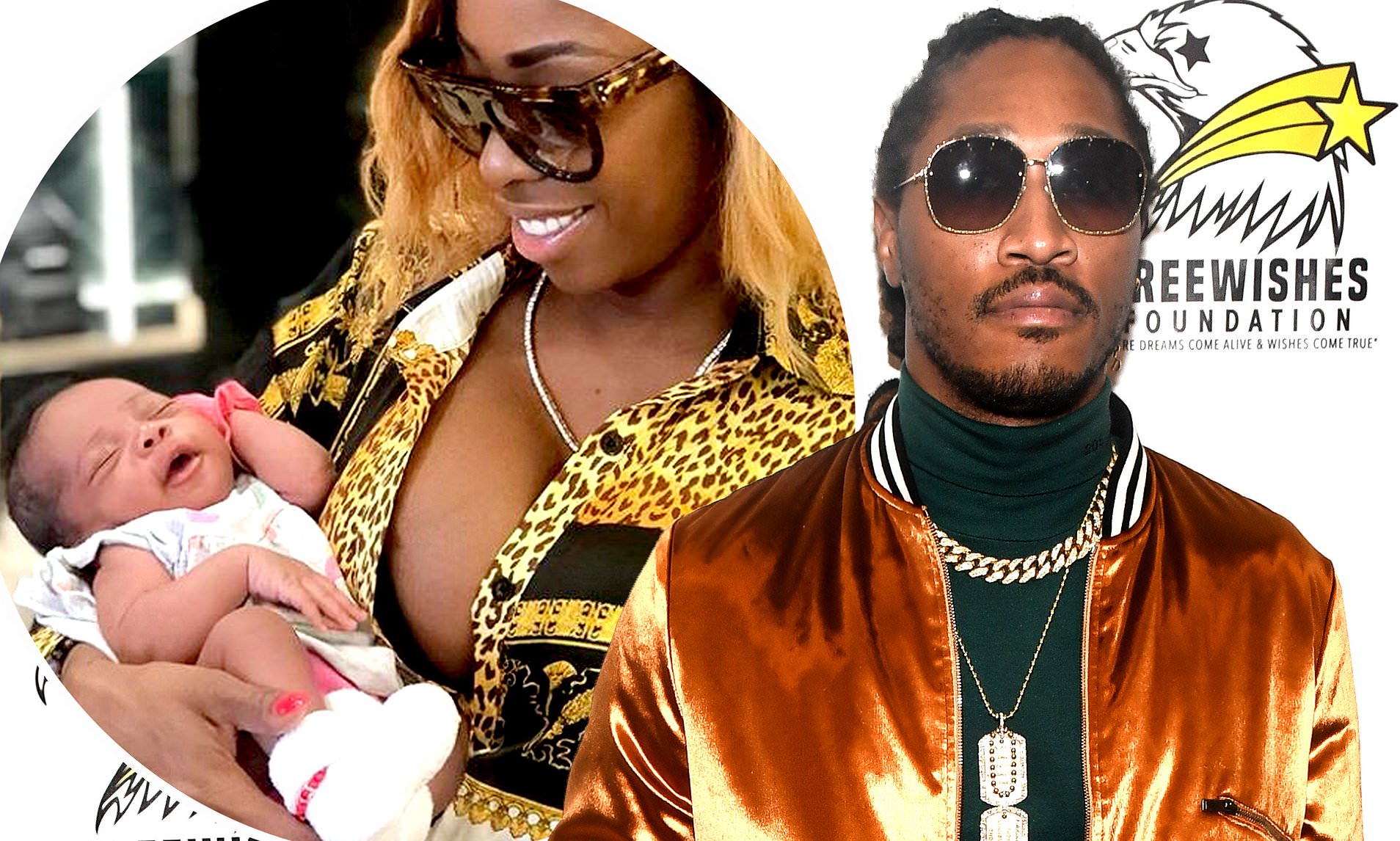 Future claps back at Eliza Reign in court.

Future’s life is presumably going well, given the title of his latest release and flaunting his new girlfriend Lori Harvey around, but that doesn’t mean that he doesn’t have issues on his plates. Baby mama drama has been weighing hard on his life as two women have stepped forth claiming the rapper is the father of their children. Eliza Reign, who recently claimed that Future told her he’s getting married, has been hounding down the rapper to take a paternity test.

According to TMZ, the rapper hasn’t denied that he’s the father but he is adamant that Reign suffers from mental health issues. Future demanded that the court order her to undergo a psychological evaluation. He alleged that she’s saying harmful things about him on social media. Based on this, he believes that she needs to undergo a mental health evaluation to determine whether she has a mental disorder.

The rapper told the court that she’s wildin’ out on the ‘Gram these days. He thinks her behavior is alarming to his own well-being and the well-being of her own daughter. The rapper even brought up her rap sheet and a history of violence against her former partners with firearms.

Future added that she was taking fertility pills in order to get pregnant with his child as a way to get money out of him as well as to ruin his own reputation.