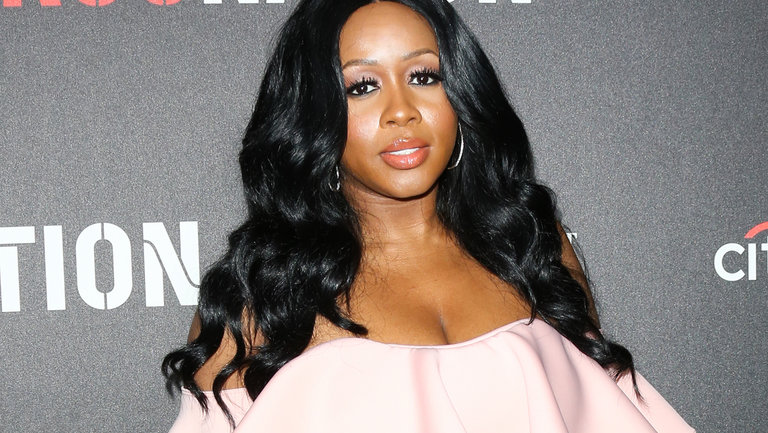 Remy Ma explains why she’s changing her album title from “Seven Winters, Six Summers” to “Reminisce” during a recent episode of “The Breakfast Club.”

On a recent episode of The Breakfast Club, Remy Ma joined her fellow State of the Culture hosts as interviewees on the tenured radio show. Remy Ma, Joe Budden, Ebony Williams, and Brandon “Jinx” Jenkins, all thrived in the environment, assuring viewers that the chemistry they share on Revolt TV is genuine. State of the Culture tends to be heavy in discussion about prevalent real-time news, yet they had no problems switching gears for a lighter, heartfelt, conversation with hosts DJ Envy, Charlamagne Tha God, and Angela Yee.

Although the interview touched on many interesting topics, like the inception of SOTC, Puffy’s Revolt Cheques, and Love & Hip Hop, news of Remy Ma’s album is what had most listeners excited.

Remy shared that her album is no longer going to be titled Seven Winters, Six Summers like she previously announced. It will now be titled Reminisce.

Remy stated that she is now hoping to “move past” releasing music that focuses so heavily on the time she spent in prison. Her co-hosts and friends took time to congratulate her on recently getting off parole, but also understood her sentiment. Although we believe that she will reflect on her legal troubles in this new project, it is clear she has more she wants to share than just that.