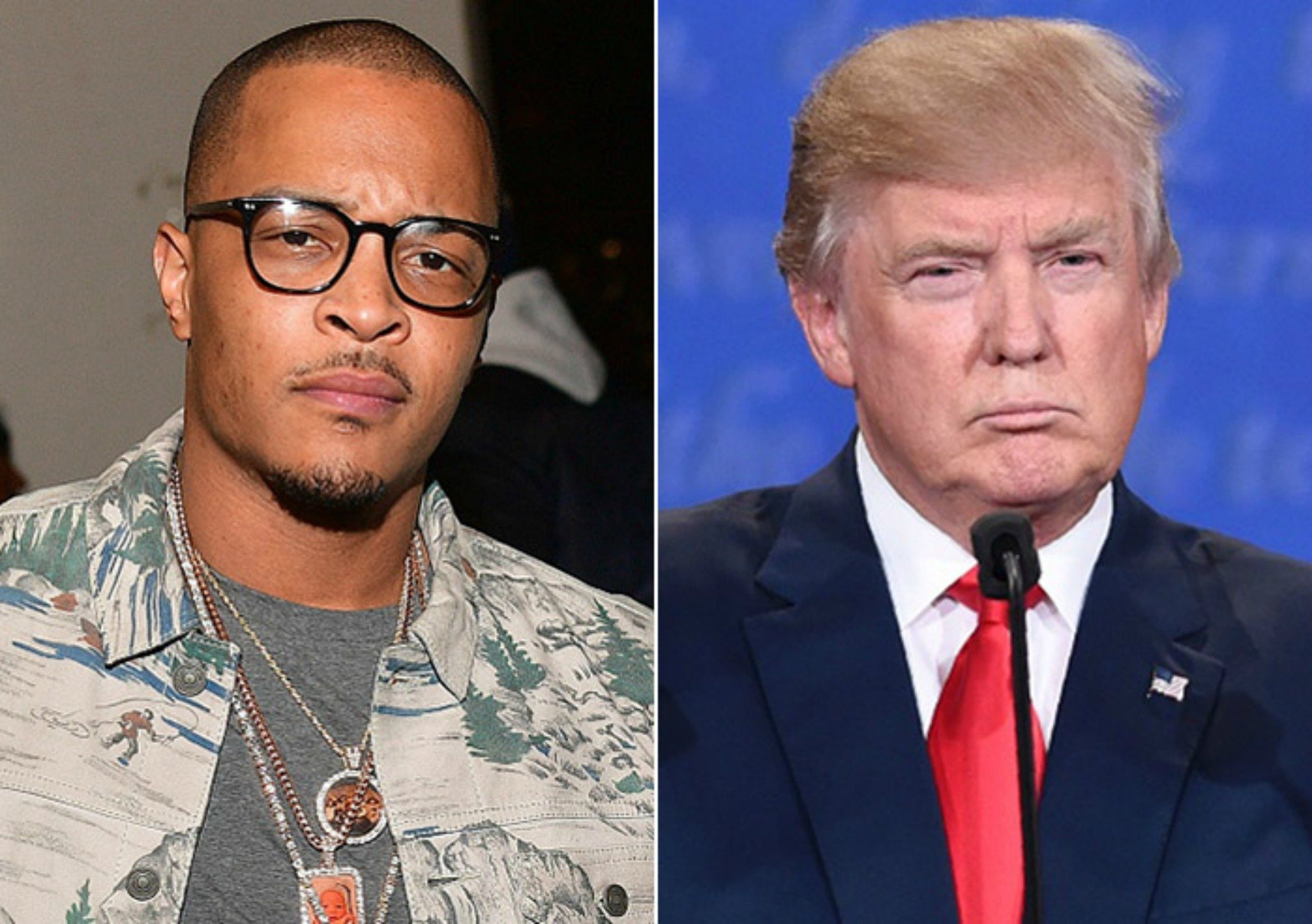 A clip that surfaced online from Donald Trump’s Snapchat where he uses T.I.’s classic track to slam Joe Biden.

The world of politics is in as much shambles as the rest of the world is due to the coronavirus. But even so, there’s an election in the coming months and the campaigning doesn’t stop until then. We all know that it’s the showdown between Donald Trump and Joe Biden for the 2020 elections.

In the latest attempt to drag Biden in the election, an edited video emerged on Donald Trump’s official Snapchat where he uses a classic T.I. record to attack Joe Biden. With an image of Joe Biden providing the visuals, Trump’s social media team skewered the bars, “I want yo’ body/ Need yo’ body/ As long as you have me you won’t need nobody” and interpreted it as “I don’t want Joe Biden, need Joe Biden/ Long as you have me, you won’t need Joe Biden.”

T.I. has been extremely vocal over the past few years in his disdain for Trump’s presidency. Surely, if Tip has seen this, he isn’t happy. Back in 2017, T.I. published an open letter in the Rolling Stone calling out Donald Trump after he went into office.

The ad came days after the Trump campaign capitalized off of Joe Biden’s interview with Charlamagne Tha God with merchandise that reads, #YouAintBlack.

We’ll keep you posted if T.I. ultimately responds to Trump. Peep the clip below.