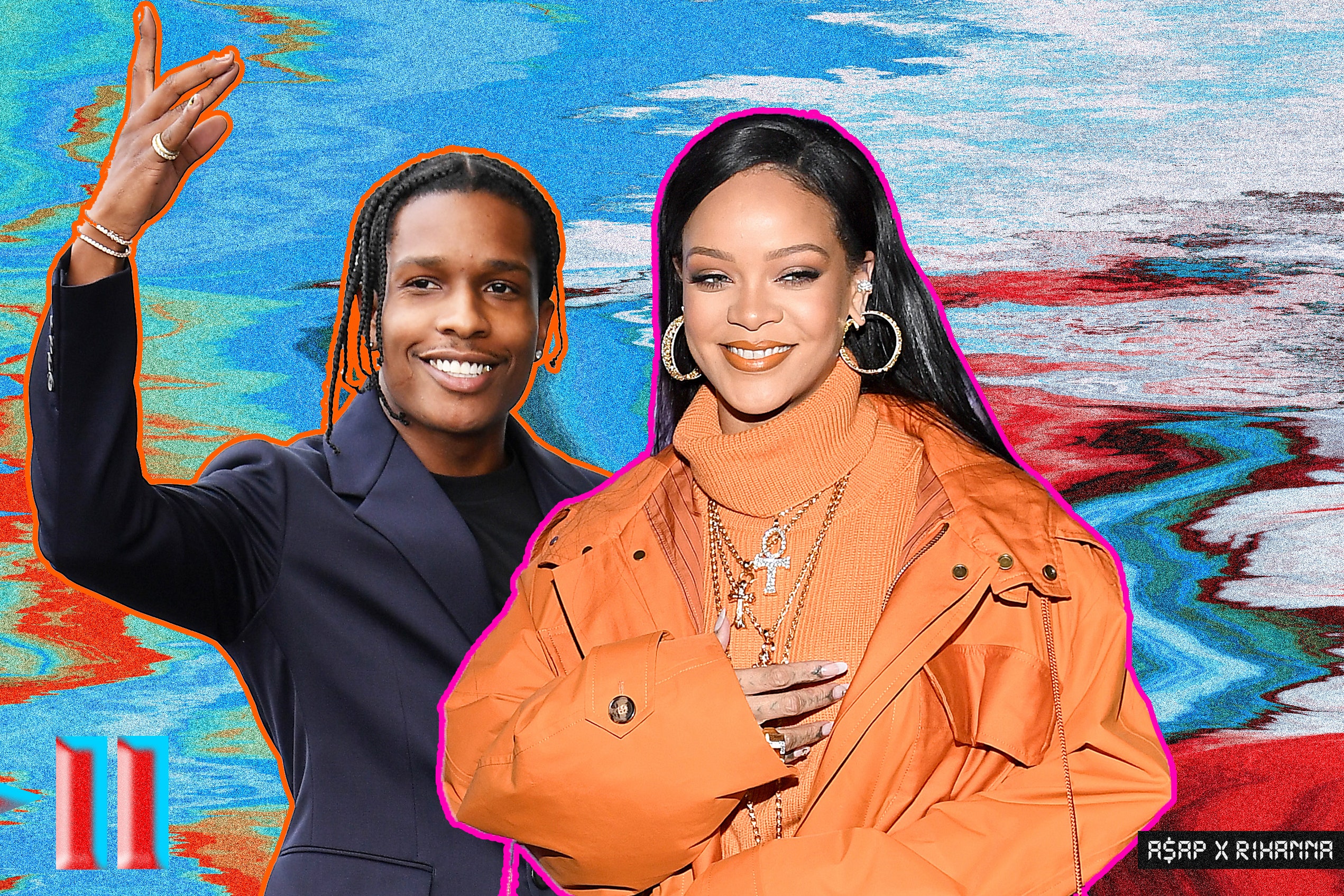 A$AP got him a taste of the bajan Bad Gal as has fallen in love.

After months of speculation, we finally have confirmation that A$AP Rocky and Rihanna are indeed an item. The two superstar artists have been photographed together in Barbados, New York City, Los Angeles, and other cities as they seemingly enjoyed each other’s company. While neither of them has spoken up about their rumored relationship until today, A$AP Rocky finally confirmed that he’s with Rih, calling her the “love of [his] life” in a new interview with GQ.

“The love of my life. My lady,” he said when the interviewer mentioned Rihanna. He went on to explain that his relationship with her is solid. “[A relationship is] so much better when you got the One. She amounts to probably, like, a million of the other ones. I think when you know, you know. She’s the One.”

Rocky revealed that he bonded with Rihanna over fashion, music, and more after taking a long tour across the United States, making stops in Memphis and several other cities as they drove from New York to Los Angeles.

Well, there you have it for those of you who don’t believe anything until it comes directly from the source. A$AP is clapping Rih Rih’s cheeks and it sounds like he’s really serious about her as well. Are you feeling these two together?