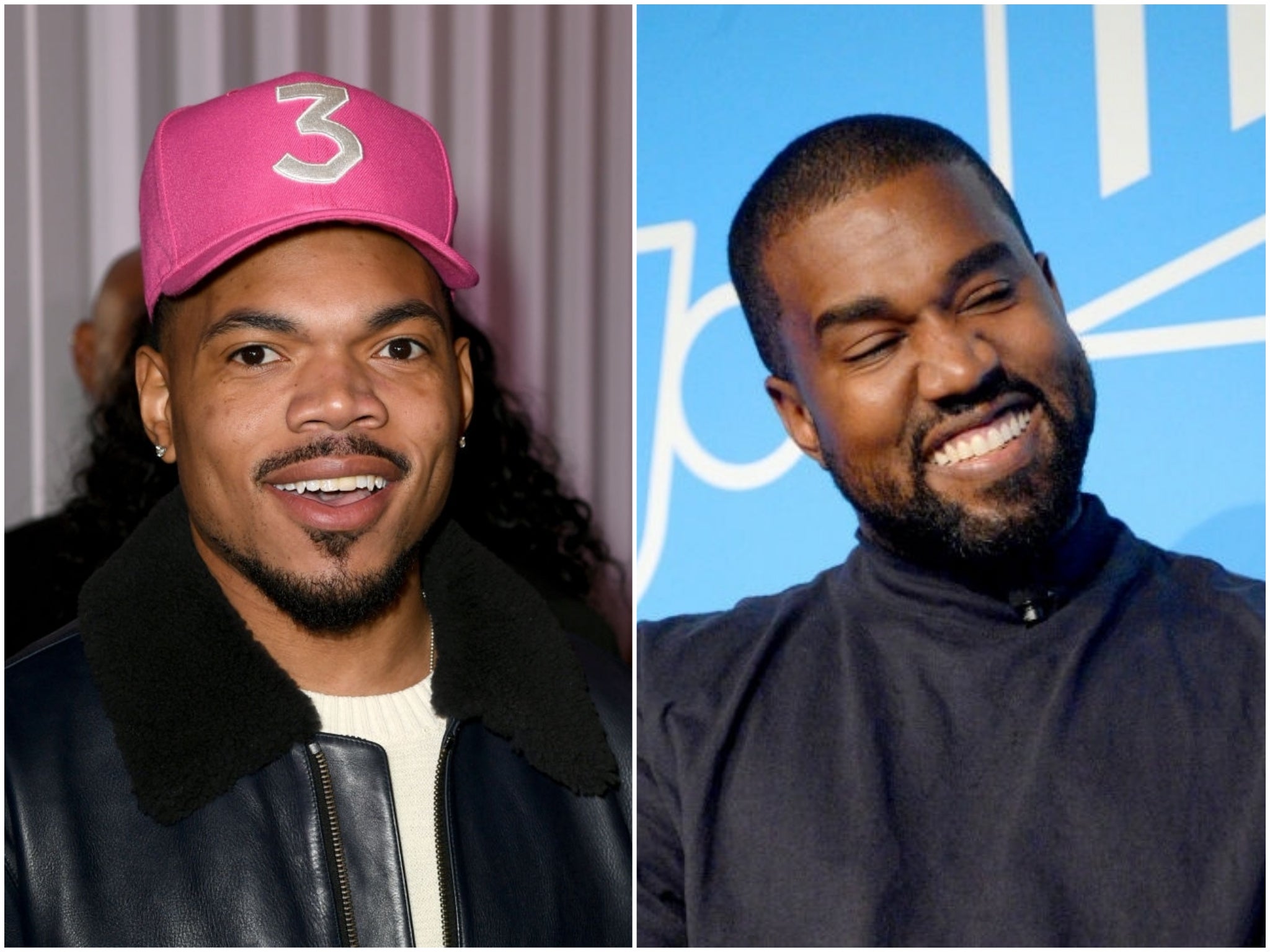 The incident was caught on camera as part of a Kanye West documentary.

Kanye West has always been quite an unpredictable guy and it’s always been difficult to pinpoint his mindset. There have been numerous times in which fans were worried about his mental health and these worries continue in the midst of his divorce from Kim Kardashian. As it stands, no one really knows what Kanye is up to although it seems like he could be on his way to releasing a Yeezy documentary, as a recent clip surfaced on social media that seems to be from an upcoming movie.

The clip immediately went viral as it showcases Kanye yelling in a manic fashion at Chance The Rapper. As you can see in the clip , it was explained Chance traveled all the way to Wyoming to see if Kanye was doing okay. This trip happened in the middle of one of Kanye’s breakdowns and when Chance went to talk to Kanye, the “Jesus Is King” rapper went ballistic and screamed at Chance, who seemed to be taken aback by what was happening.

Based on the way the clip is edited, it is extremely hard to make out all of what’s being said, other than Kanye seemingly shouting “You ain’t shit! I’m the super star!” Ultimately, it’s clear that Ye was extremely passionate about the situation and was in a bad place mentally.

In the midst of the clip going viral, Chance The Rapper liked some tweets that explained the entirety of the situation. As you can see below, the Twitter users explained that Chance was just there to be a good friend and that he and Kanye are still doing just fine.

Perhaps in the future, we will get to the entirety of this up and coming documentary. All I’m going to say is Chance is a much better person than me because my hand would’ve started itching.

Chance flew to Wyoming to talk to Kanye like an adult but ye had so much built up emotion post rally and kriss jung un rant that he was not in the right mind State.

apparently chance wasn't there to work on the album but just to talk to kanye, and kanye being in an extremely manic episode didn't take it lightly.