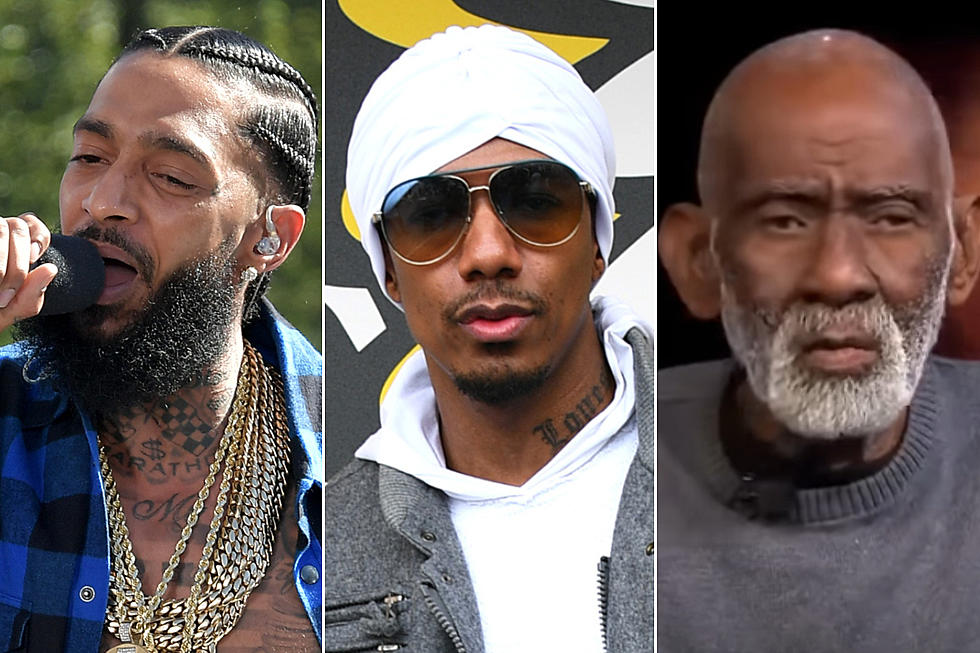 Nick Cannon promised to complete the documentary that Nipsey Hussle began about Dr. Sebi and he kept true to his word, releasing the trailer this week.

When Nipsey Hussle passed away last year, he had been working on so many projects that would change people’s lives. In addition to establishing affordable living spaces in his neighborhood and planning financial literacy classes, the Victory Lap rapper was at the helm of a documentary about Dr. Sebi, an herbalist from Honduras who claimed to have the cure for AIDS.

Nick Cannon promised to take over where Nipsey Hussle left off as it pertains to the upcoming documentary, and it would appear as though he’s stuck true to his word. This week, he shared the official trailer for the film.

“As Promised… #TheMarathonContinues,” wrote the comedian on Twitter, posting a video trailer of the documentary.

Nipsey Hussle can be seen at the beginning of the shot, speaking to The Breakfast Club hosts about Dr. Sebi. The controversial healer and his life will be inspected and his story will finally be told on a grand scale.

Interviews with Common and Michael Eric Dyson are included in the trailer.

The documentary does not have a confirmed release date yet but we will continue to keep our eyes on its development and keep you updated.

Are you interested in checking this out once it’s released?