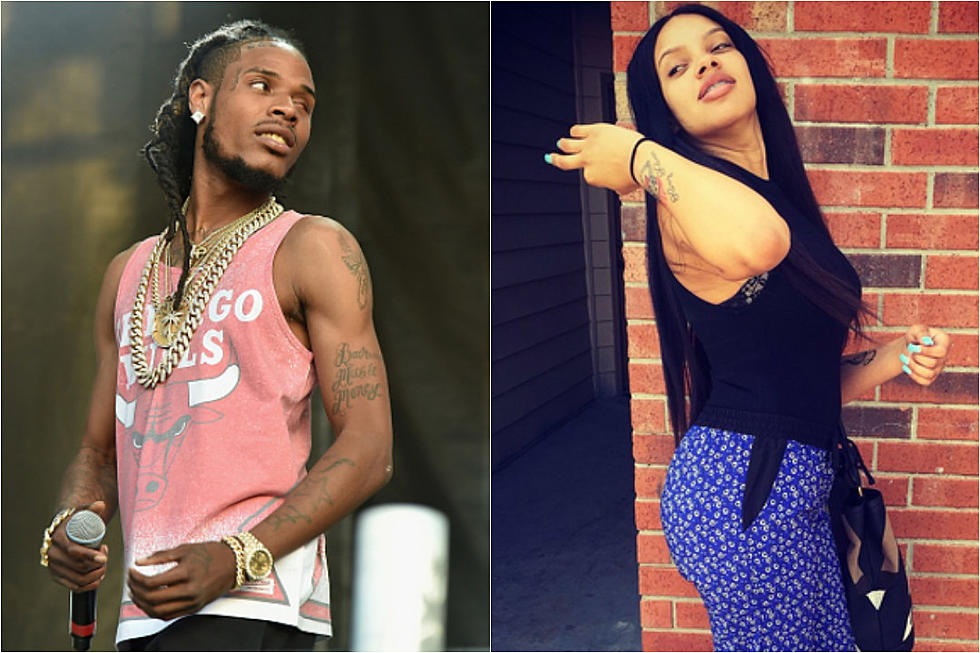 Lezhae Zeona took to her Instagram Story yesterday evening to express her concerns with her children’s father, New Jersey-bred rapper, Fetty Wap. The two share two children together in Zaviera Maxwell and an infant son. In total, Fetty Wap himself has a total of seven children with six different women. With the “Trap Queen” rapper planning to kick off a new tour this spring, he might be able to financially provide for his tribe, but the quality time crucial to the development of his children could be a rising concern for the Grammy Award-nominated hip-hop artist as he continues to pursue his entertainment career.

Earlier in the day, Fetty Wap had taken to his own Instagram Story to reveal that he was leaving the social media platform indefinitely. It’s unclear whether or not the Patterson, NJ rapper was influenced by Zeona’s subliminal post, but Fetty Wap insists that he will no longer be participating on social media for now. The “Questions” performer wrote:

“IDK how to deactivate my IG.. So ima just delete the app off my phone.. Love y’all always… Fetty Wap”

While Zeona and Fetty Wap’s other baby mother, Masika Kalysha, may get along, the 28-year-old rapper has struggled to mend his relationships with his children’s mothers. In recent months, Fetty Wap has been confronting the decisions that have led him to this point and has began making some personal changes for the betterment of his own life. Hopefully, the father of seven and his counterparts will be able to come to terms that will allow all parties involved to lead healthy, happy lives at least for the sake of their children.