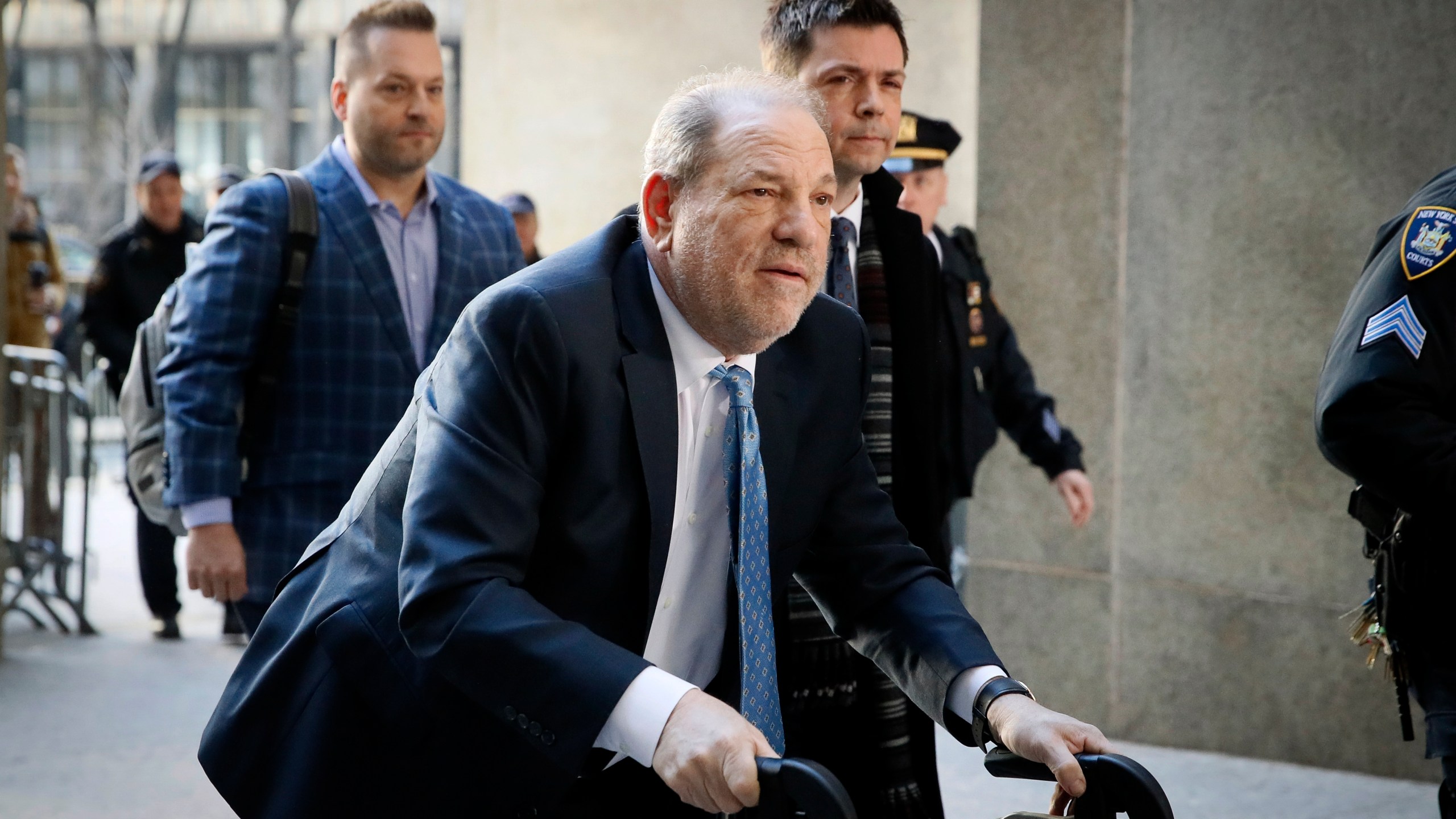 Harvey Weinstein has been sentenced to twenty-three years in prison for third-degree rape and sexual assault.

After being found guilty of rape and a felony sex crime in his New York trial last month, disgraced film producer Harvey Weinstein has officially been sentenced to twenty-three years in prison, according to TMZ.

The 67-year-old movie mogul was in court this morning where he briefly spoke, addressing his accusers who were also present.

Earlier this week, Weinstein’s defense team attempted to plea for a lightened sentence, noting that the producer has no prior criminal record and is likely to die in prison. Despite his past, twenty-years in prison means that the latter is likely veritable, especially given the fact that Weinstein is already in poor health. He was recently rushed to a hospital for heart surgery and reportedly suffered a nasty fall on Rikers Island.

After basically being the reason why #MeToo started, this is surely a good feeling for everybody who championed that movement.