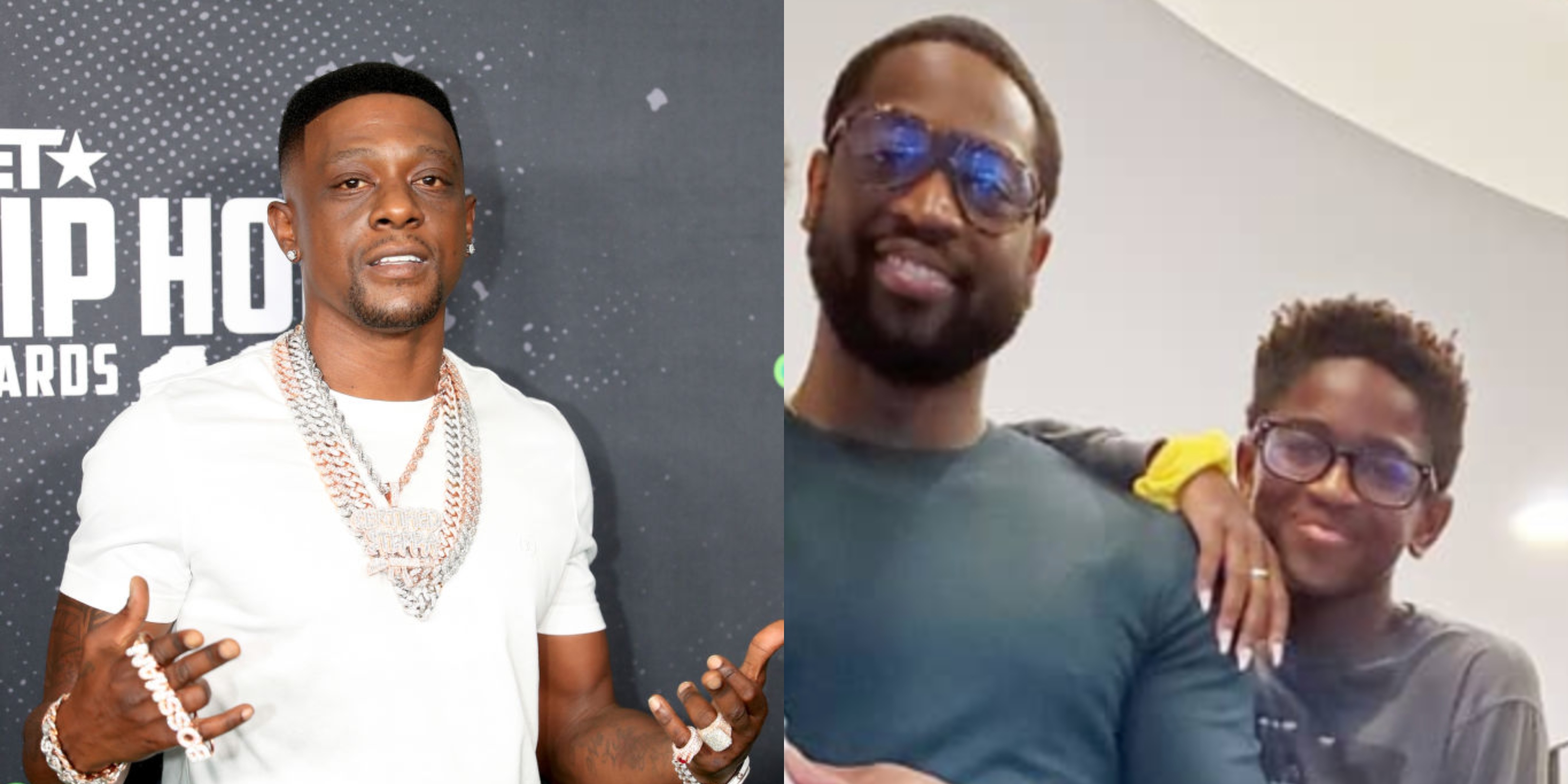 Despite several instances where he’s found a way to speak about and against members of the LGBTQ community, Boosie Badazz claims he doesn’t have anything against the gay or trans communities but he isn’t happy with giving kids the power to make major decisions.

Boosie Badazz might be avoiding being in contact with people as he practices social distancing, that isn’t stopping him from speaking to the people, unfortunately. He’s been on Instagram Live heavily these days in wake of the Coronavirus scandal that has ended the NBA season pre-maturely, canceled all events, and closed all clubs, restaurants, and bars.

Boosie Badazz caught backlash last month after making comments of Dwyane Wade and Gabrielle Union’s 12-year-old kid’s decision to be referred to with she and her pronouns. His comments caught national attention, receiving widespread backlash and support simultaneously before it ultimately got him kicked out of Planet Fitness for his obvious ignorance on the matter after somehow tying in her gender identity with her genitals, ignorantly shouting “don’t cut his d*ck off” several times.

Check out Boosie’s comments below.

#PressPlay: #Boosie hopped on IG Live earlier to further explain his past comments on children in the trans community and claims his issue was with letting children make big decisions. (SWIPE)