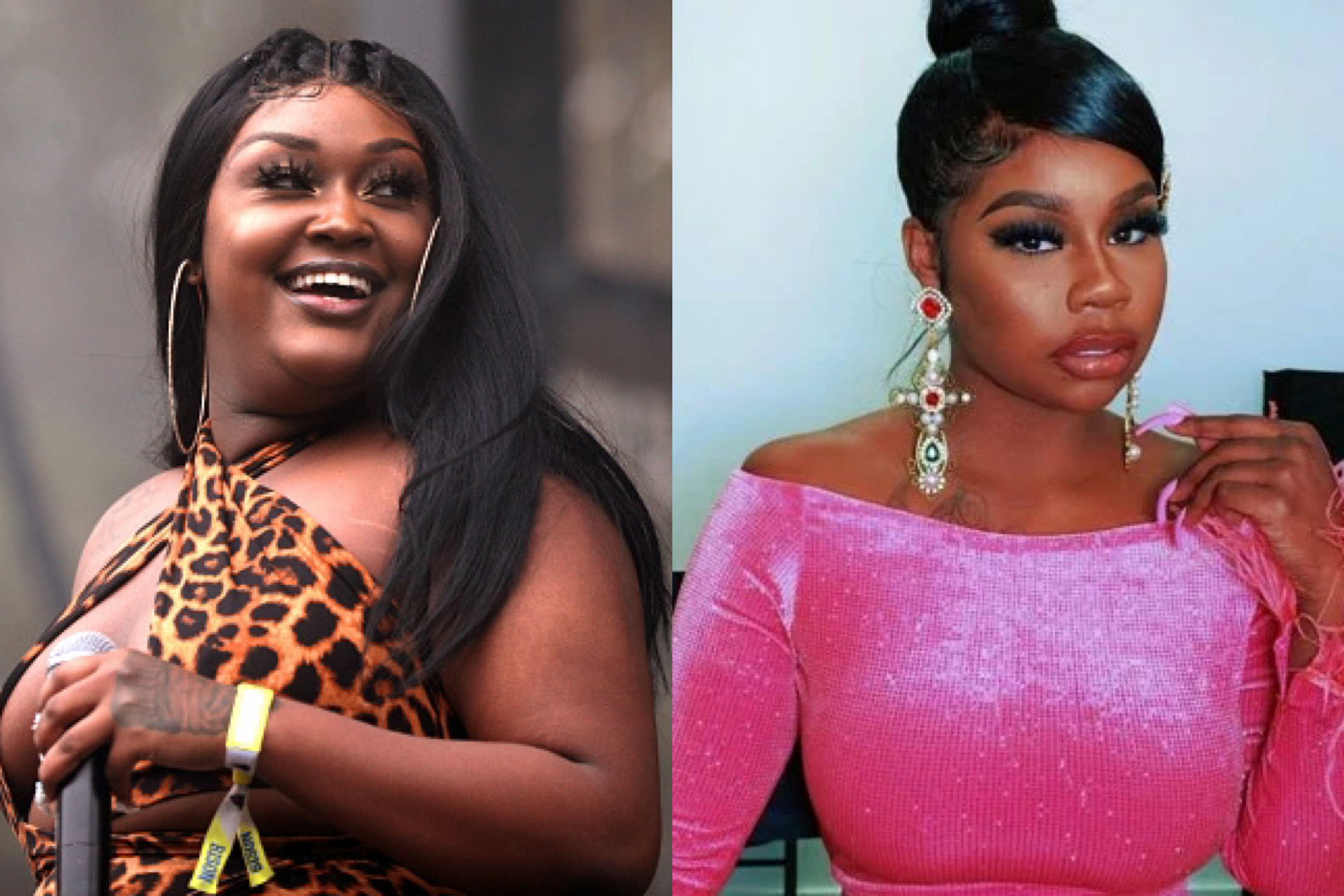 Cupcakke is probably getting the most blog coverage she’s ever gotten so I suppose her clout seeking mission was accomplished…at least for a few days.

It looks like Cupcakke got exactly what she wanted when she released the trolling single “How To Rob (Remix).” After mentioning seemingly half the current popular artists in rap, she got a bite from up-and-coming rapper Sukihana, who clapped back a day later with the hilarious clapback “Rob Who.”

Now, it seems we may have a full on lyrical beef on our hands, and it’s Cupcakke’s turn to unload with the furious “The Gag Is.” Judging by the sound of it, she was waiting for the opportunity to pounce, taking less than 24 hours to respond to Suki’s scathing diss.

On the track, Cupcakke completely goes against any claims that it was all fun and games, rejecting any calls for peace right out the gate. “You got a whole man with an OnlyFans / B*tch, that don’t add up,” she snarls among other insults including a line threatening Suki’s three children (Yeah, things have gone left.) The usually raunchy rapper seems to have taken the comparison to Vivian from Bebe’s Kids personally as she spends nearly three minutes shredding her competition with brutal bars taking aim at everything from Suki’s surgery to her lyrics to her kids.

Although Suki was the first to respond to Cupcakke’s vicious remake of 50 Cent’s breakout single, she’s far from the only person with reason to. Cupcakke threatens or mocks Cardi B, City Girls, Megan Thee Stallion, DaBaby, Doja Cat, DreamDoll, Flo Milli, and many, many more on the track.

Listen to “The Gag Is” below and let us know what you think. Do you think Suki should respond?