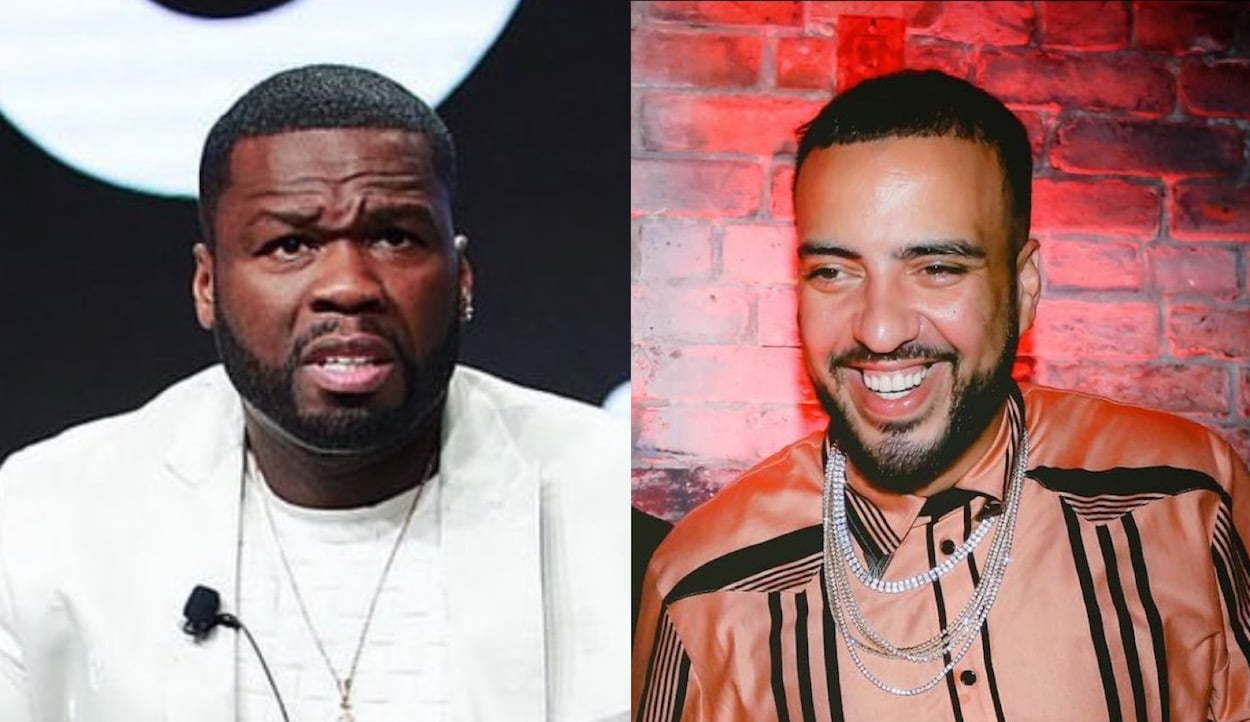 He wasn’t having it.

Power solidified 50 Cent’s reputation as an executive producer in Hollywood for naysayers who questioned his expansion into television. Now, the media mogul is back with another series, For Life, that’s set to premiere on ABC on February 11. The Queens rapper caught up with Complex News to talk about his latest series, but that wasn’t the only highlight of their brief conversation.

He spoke on his good friend Eminem and called the Music To Be Murdered By emcee a “lab rat” who stays in the studio. “Even when they’re not paying attention he’s recording a new record,” Fif said. “Making a new album and [another]. It’s always been that way. It’s not like there’s an interest in—if there’s an interest in film and television, I don’t really see it.” Fif revealed that he approached Em and told him that there was eight million dollars on the table for a film about the two of them being rival gang members, but he turned it down. “He’s not one of those people who’s gonna move on money.”

At the conclusion of the interview, things became awkward when Fif was asked about his ongoing internet beef with French Montana. “I don’t really have interest in it,” he said calmly. “There’s not much going on.” Fif was then asked if there was any truth to the internet rumors that he recently assaulted Montana in Miami.

“I can’t believe you would say these things about me,” Fif continued. “Peace my brother. Do not allow my inner peace to disturb your inner demon.” Check out what 50 Cent had to say about his new show, being a fan of Roddy Ricch, his legacy, and more below.