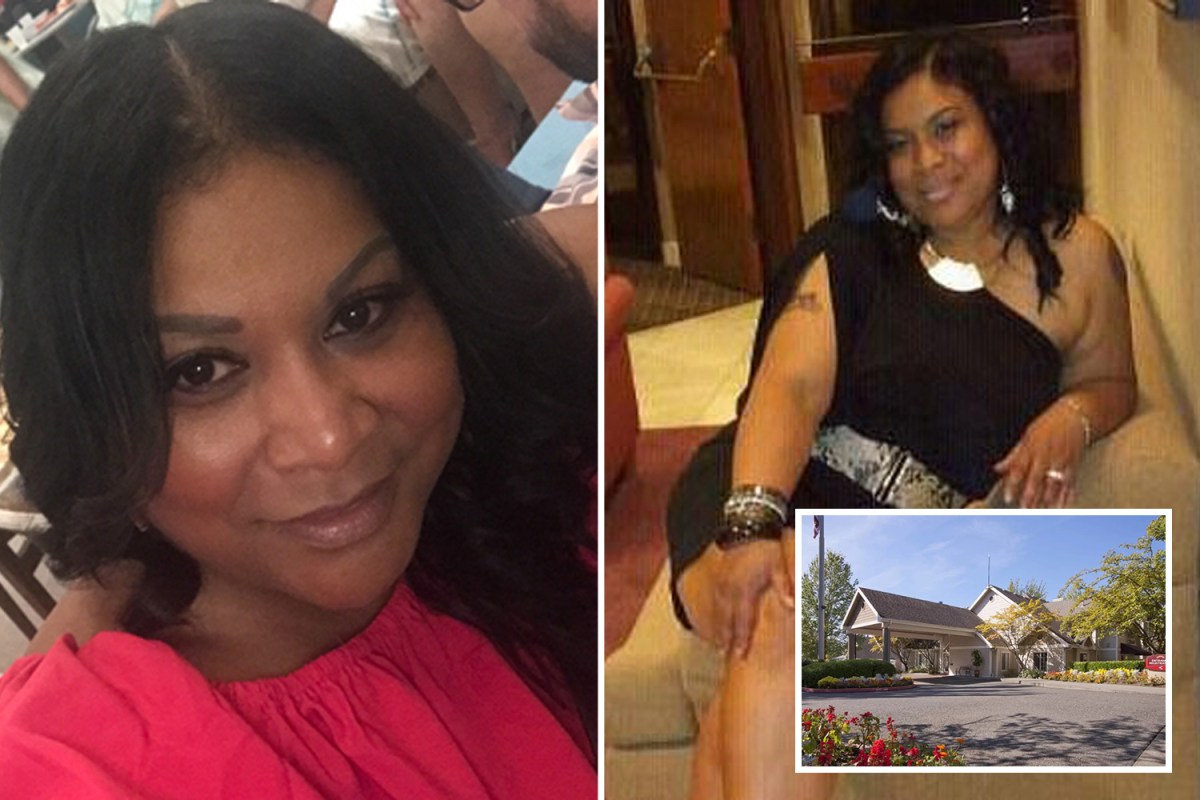 Felicia Gonzales checked into Portland’s downtown Marriott hotel location after driving from California to visit family and was presented with a document that she was asked to sign, promising she would not hold any parties. After signing to enable her to get her room for her five night stay, Felicia watched as white guests checked in after her and were not subject to the same document.

According to Oregon Live, 51-year-old Felicia is now suing the hotel chain for $300,000. The document was a two-page policy informing guest of noise limits and “not to insinuate any distrust in the ‘average’ guest.” Felicia believes she was targeted because of her race.

“No hotels want to have parties in them and we don’t want that type of business,” the document read. The incident occured in January 2019 and Felicia’s case states how she’s a Marriott rewards member and “had never had a problem or noise complaint at any other Marriott hotel she had ever stayed at.”