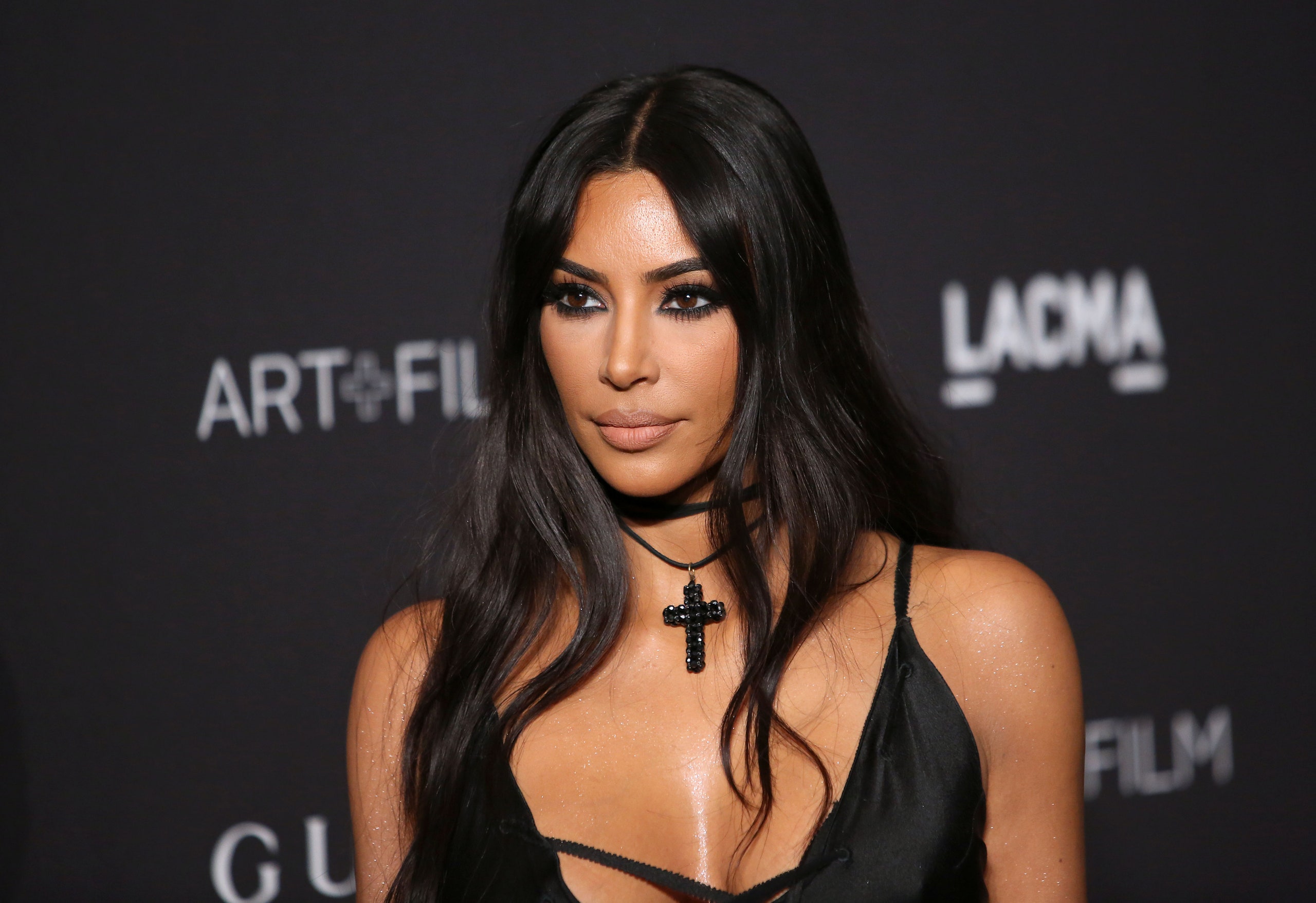 Everyone seems to fake hate Kim Kardashian until they feel like it’s time for her to save the world.

Bushfires continue to rage on across Australia. The reports of the damage so far is staggering. The fires have destroyed homes and habitats. Over half a billion animals and plants are estimated to have been killed. The human death toll has reached 25, while many people are missing and mass evacuations take place. Terrifying photos from certain regions of Australia show blood-red skies.

As usual in times of disaster, well-off celebrities are donating to relief efforts. Singer, Pink, tweeted that she has pledged $500,000 to local firefighting services in Australia. Nicole Kidman and Keith Urban followed suit by giving the same amount. While many stars advertise their donations to their followers – either to raise awareness for the cause or validate their moral character – some choose to do it under the radar. Kim Kardashian is claiming that she prefers to fall into the latter category.

nothing gets me more heated than to see people think they know what we donated to and to think we have to publicize everything https://t.co/9qW1h2eZXe

A Twitter user tagged Kim and her sister in a since-deleted tweet that read: “Nothing gets me more heated than to see the Kardashians/Jenners talk about climate change/wildfires & not donate even a penny.” Kim clapped back by explaining that just because they didn’t publicize a donation, doesn’t mean they didn’t make one. “Mothing gets me more heated than to see people think they know what we donated to and to think we have to publicize everything,” she replied.

By now it’s painfully obvious that Kim Kardashian and her family are often much of the internet’s favorite punching bag, regardless of how unreasonable whichever excuse they’ve come up with this week may be. There are countless celebrities who actually haven’t donated to this cause (and they don’t have to) yet once again Kim Kardashian is the problem because she chose to do it in secrecy. This is America. Thoughts?