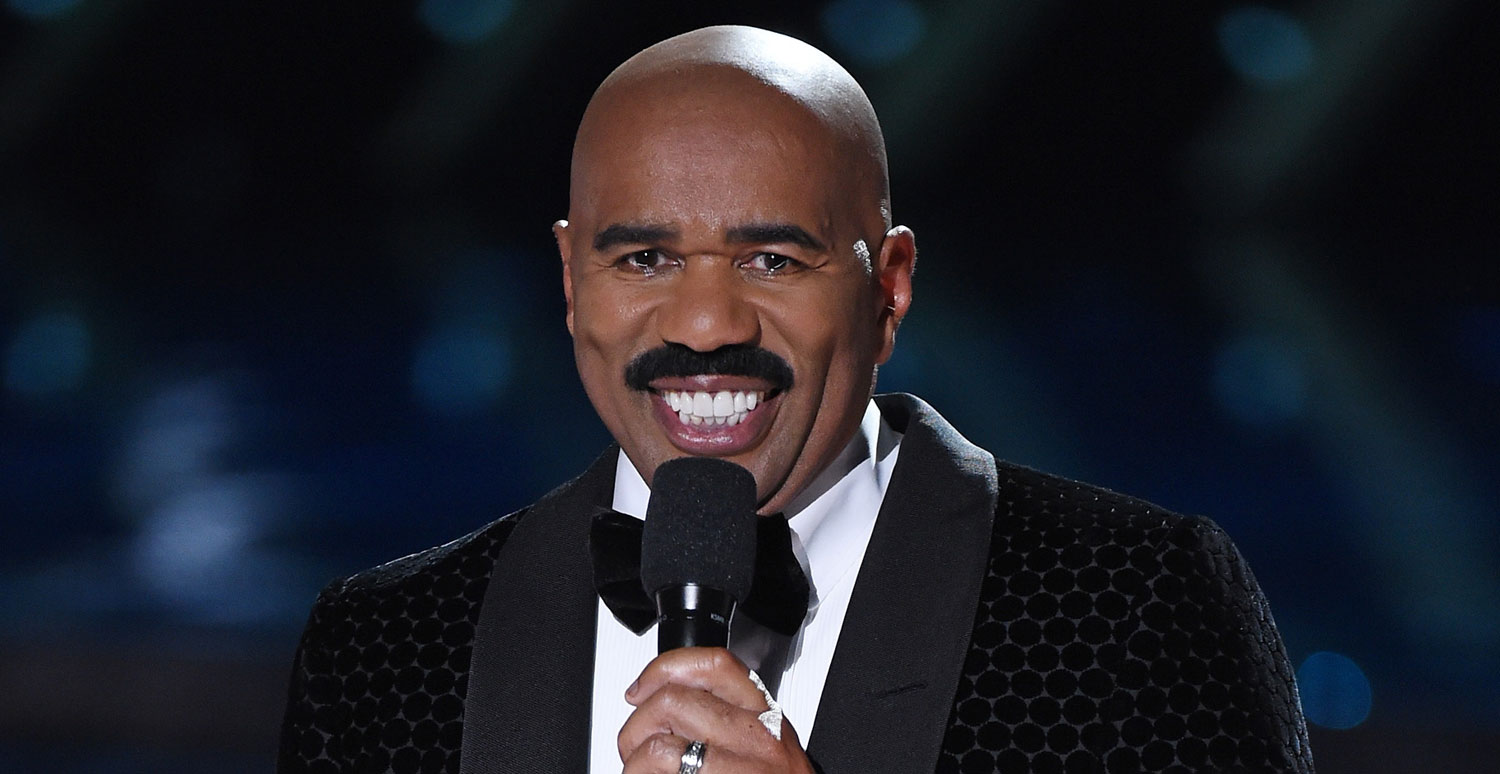 Comedian Steve Harvey is under fire for mocking Asian men.

During a segment on his eponymous talk show on Monday, the 59-year-old comedian made fun of several self-help books, including one titled “How to Date a White Woman: A Practical Guide for Asian Men.”

“Excuse me, do you like Asian men?” he asked the audience. “No thank you.”

He then suggested a new book title, “How to Date a Black Woman: A Practical Guide [for] Asian Men.”

“That’s one page too!” He says. “‘You like Asian men?’ I don’t even like Chinese food. It don’t stay with you no time … I don’t eat what I can’t pronounce.” Catch the clip below:

Though Harvey spent most of his segment cackling at his own jokes, people on social media weren’t laughing.

“It’s unfortunate when those with a public platform like Steve Harvey use that platform to mock and ridicule entire groups of people and in this particular case, to perpetuate negative and harmful racial stereotypes about Asian Americans,” Karin Wang, V.P. of Programs and Communications at Asian Americans Advancing Justice, spoke out. “We are disappointed in Steve Harvey.”

Harvey is scheduled to host the Miss Universe pageant on January 30 in the Philippines, which is home to more than 45 million Asian men.

Reps for Harvey have not commented at this time.