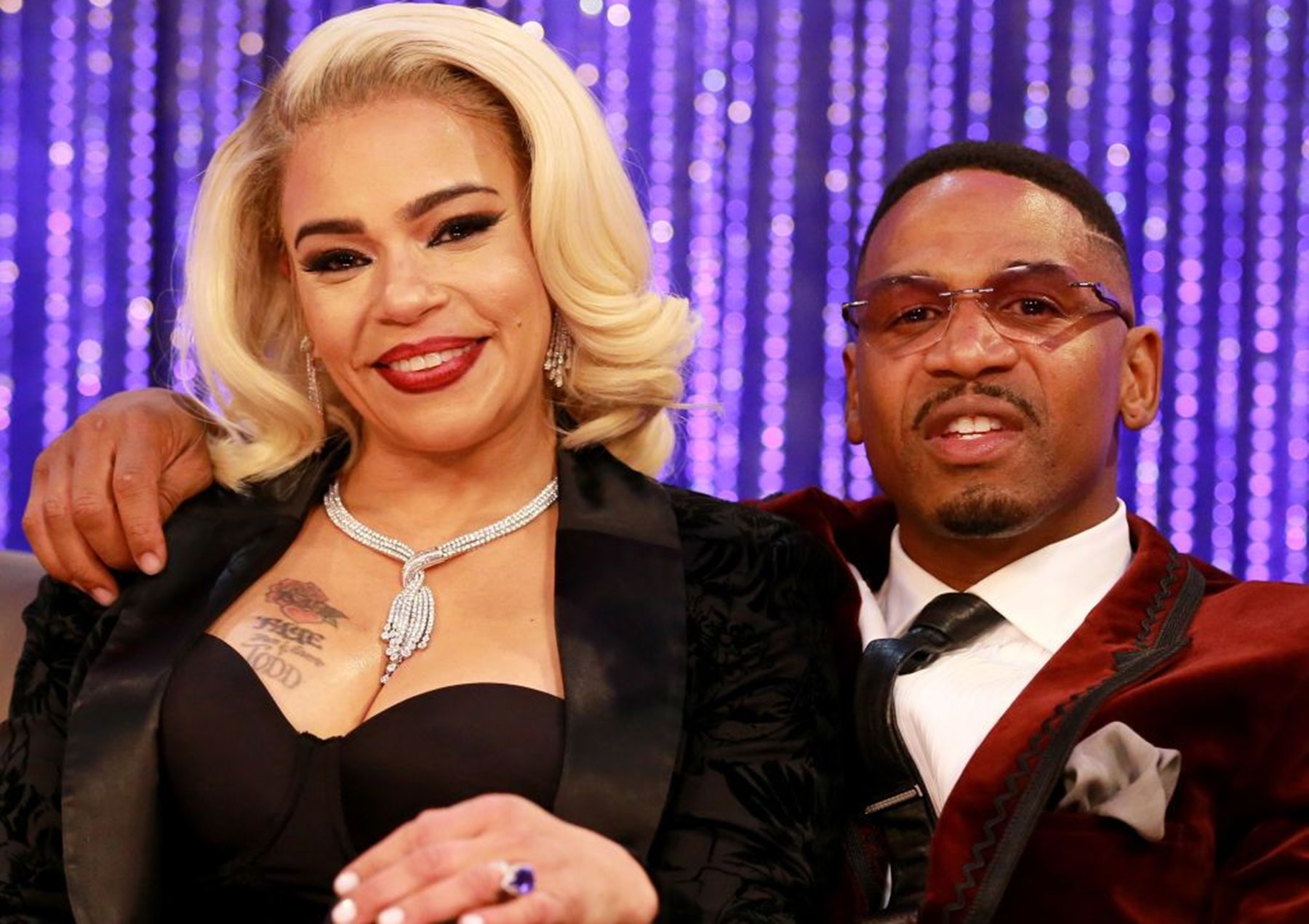 Stevie J says he can take the heat because he’s one of, if not the best in the game—yes, even Kanye West.

It’s time to put some respect on Stevie J’s name—that is, according to the hitmaker. The Grammy Award-winning producer is known for his work with Bad Boy Records and crafting tracks for Diddy, Notorious B.I.G., Beyoncé, Mariah Carey, Rick Ross, Summer Walker, Bobby V, Faith Evans, Black Rob, Jay Z, and more. He’s responsible for “Only You” by 112, Biggie’s “Mo Money Mo Problems,” and Mariah Carey’s “Honey,” but Stevie J feels as if people aren’t giving him the props he deserves.

All of this Instagram Live Battle and Verzuz talk has rap and hip hop fans bringing up artists and producers that some people have overlooked, including Stevie. A fan wrote on Twitter, “I really want @hitmansteviej to go against any producer!!” to which the Love & Hip Hop star replied, “I’ll end any x every producers career.” That’s a bold statement, but he believes he has the receipts to back up his declaration.

When someone asked if Kanye West was in that group, Stevie J said, “He’s dope but yep.” There have been rumors that Timbaland and Swizz Beatz are attempting to get Diddy and Dr. Dre to face off in a Verzuz battle—for a price with proceeds going to charity—but someone tweeted that those two aren’t a proper match. According to the Twitter user, Dr. Dre should go up against Kanye while someone like Diddy should battle an artist like Stevie.

“Dudes not bringing my name up because NONE of them can touch me vocally or musically. Not cocky jus facts!” he wrote in response. Do you agree with Stevie J on this one? Take a look at the his tweets along with a reminder of some of his hits below:

Dudes not bringing my name up because NONE of them can touch me vocally or musically. Not cocky jus facts! https://t.co/Mr1I9QYRra