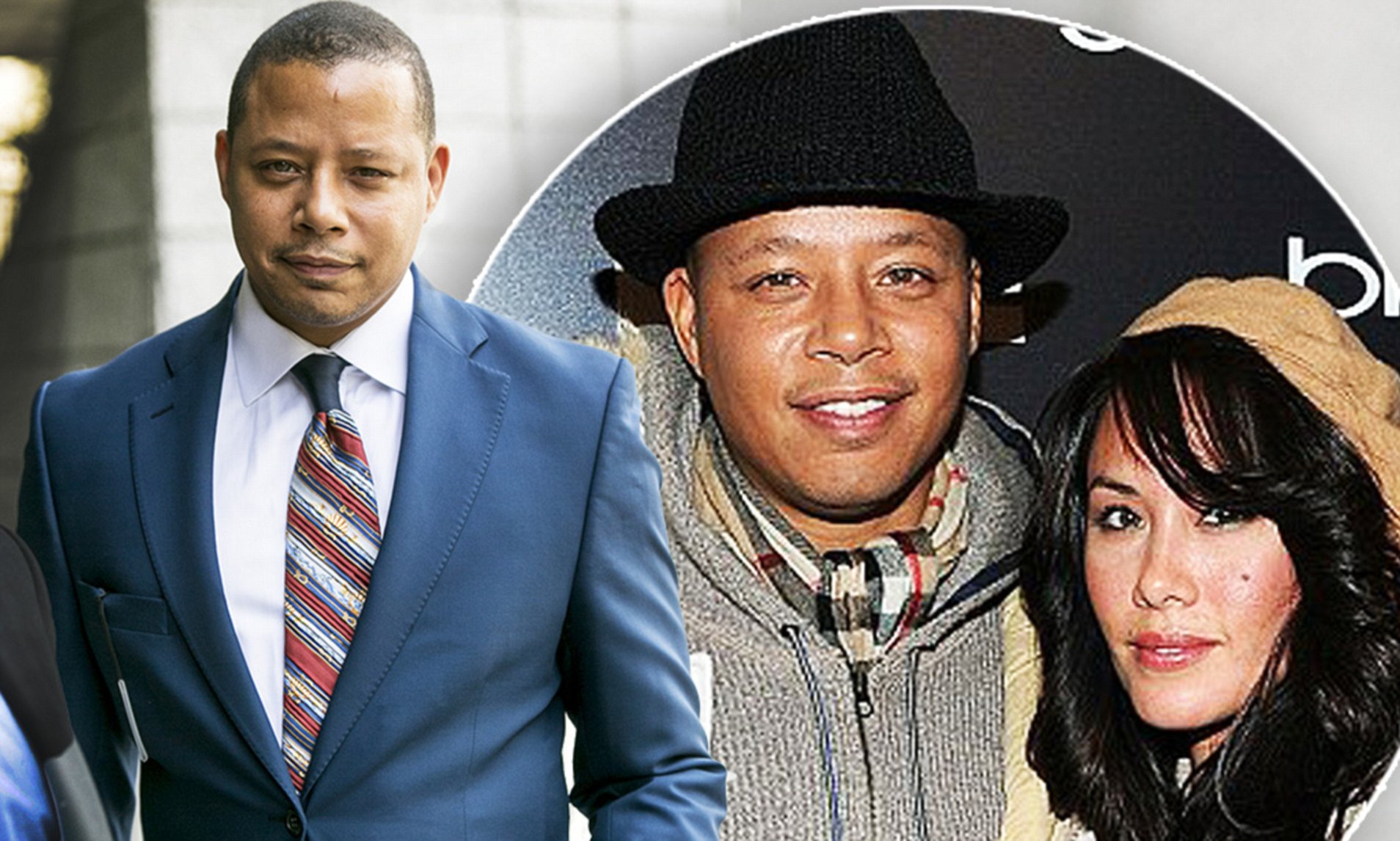 Terrence Howard is attempting to keep his “Empire” checks from his ex-wife, Michelle Ghent.

Terrence Howard and his ex-wife, Michelle Ghent, are currently battling it out in court over his Empire assets in order to settle a spousal support debt. In Aug. of last year, the Hustle & Flow actor was ordered by a Los Angeles judge to pay Ghent a total of $1.3 million in owed spousal support. The LA county court system determined that Howard owed Ghent an initial total of $263,000 and an additional $1.05 million due to his increase in popularity and income following the divorce settlement.

Terrence Howard and Michelle Ghent have been in a legal battle over their divorce since 2013. Prior to finalizing their split, Howard was only being paid $120,000 an episode but that increased to over $250,000 per episode after Empire became a hit on FOX. Now, 20th Century Fox has filed legal documents against Terrence Howard, his ex-wife, the actor’s company Universal Bridges, and multiple law firms according to court documents obtained by The Blast.

According to the documents, 20th Century Fox reportedly owes Terrence Howard more than 25,000 for his rendered services on the highly-popularized series. However, 20th Century Fox is unsure who to sign Howard’s next check to because Michelle served the media company with a court order stating 100% of Terrence’s money is to be paid directly to her and her legal staff.

The production studio filed their latest suit against Howard and Ghent asking the court who should they turn the funds over too. Howard’s legal team has threatened 20th Century Fox stating that if he is not paid, he will be forced to take legal action against the company for breach of contract.

With Terrence Howard currently under investigation for tax evasion and officially making his out of retirement, hopefully, his court dueling saga with Michelle Ghent will be able to come to an end this year.