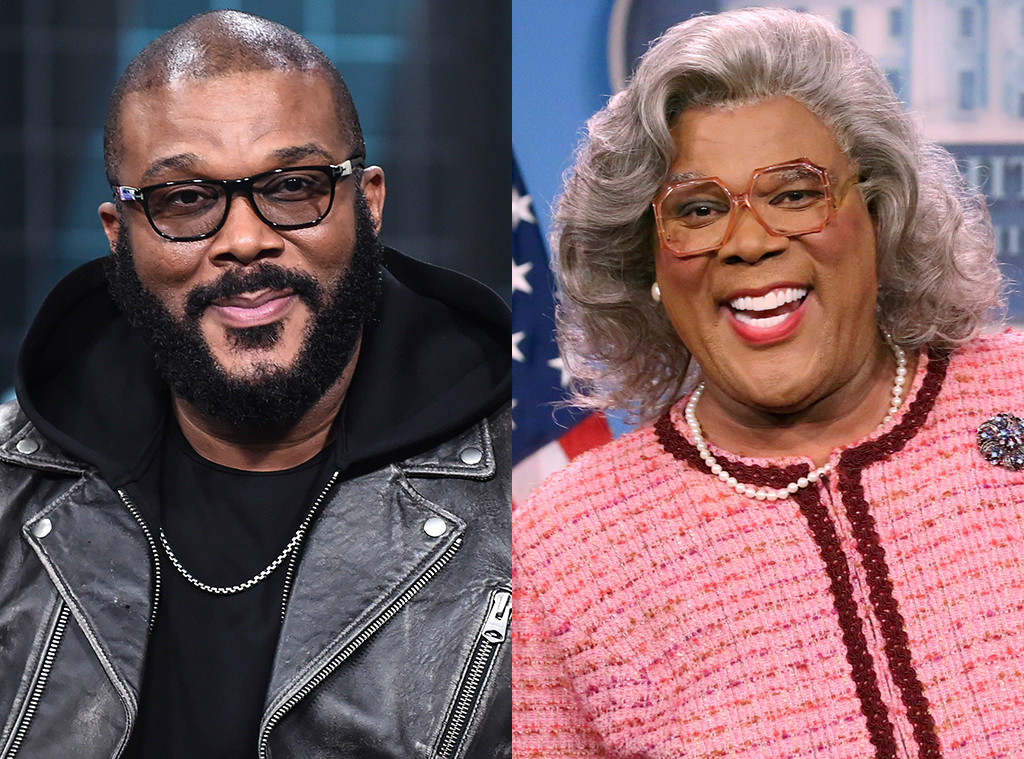 It’s a wrap for Mabel Simmons.

She may have helped Tyler Perry build a $2 billion franchise, but Mabel Earlene “Madea” Simmons is a character that the media mogul can’t wait to see in the rearview mirror. For years, Perry has shared that he was giving up his beloved Madea character to work on other projects, but after fans publicly expressed how she impacted their lives, Perry continued on with the character.

However, all good things must come to an end, and Madea’s final days are quickly approaching. In an interview with Level, a publication geared toward men of color over 30, Perry was asked if he misses Madea. “Nope. I don’t,” he said matter-of-factly. The interviewer wanted to know if there was even a little part of Perry that wanted to revive his character for one more ’round. “No. We have a few more weeks of the Farewell Tour and then I’m done.”

Turn your Bibles to the book of #madea chapter #value . The first verse will begin at “True Story” – #madeawisdomwednesday tag someone that can use a little Madea #wednesdaywisdom today. @tylerperry #madeaontherun 👵🏾 Swipe 👉🏾

Madea may have brought in the laughs—and a good-sized bankroll—but she was never a favorite of Perry’s. “It was never something I enjoyed doing,” he said. “My hand to God. I hated the costume, the wig, all of it.” The only reason Perry even thought of doing a female impersonation in his act was because of the successes of another comedy actor.

“I was scared to death!” he said of creating Madea and donning the wardrobe for the first time. “I watched Eddie Murphy and how he did his female characters. I said I’ll try it once and that’s it.” The rest is history. Will you miss the Madea character?