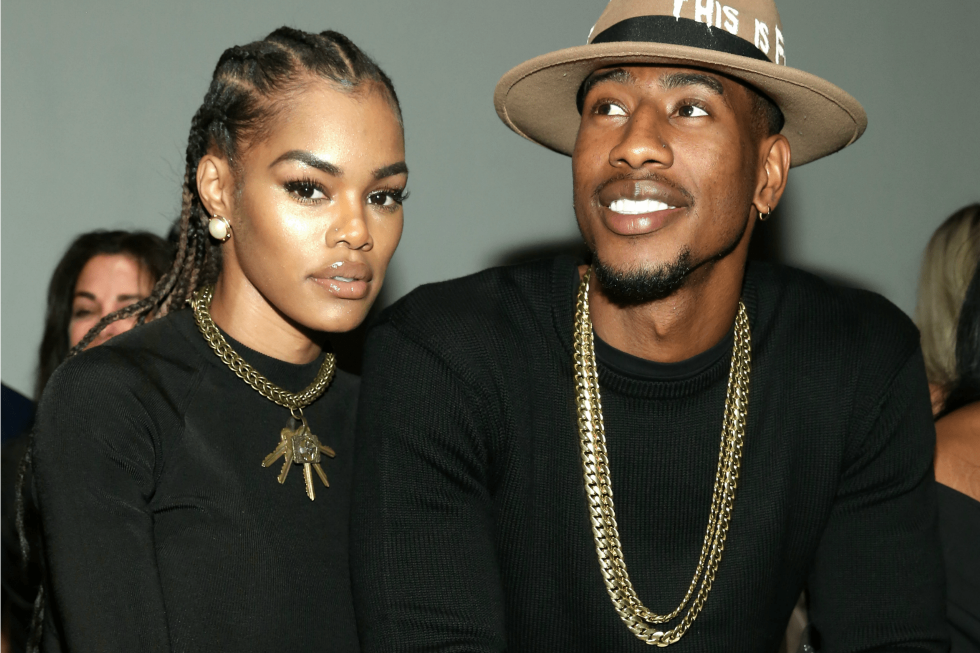 Iman Shumpert and Teyana Taylor were honest with each other when they first got together and traded lists of famous people they’d slept with in the past.

There are plenty of reasons why Teyana Taylor loves her husband Iman Shumpert, but his high-top fade grabbed her attention when they first met. The NBA free agent talked about a bunchof topics during his lengthy interview with Vlad TV, and in a recent clip, he spoke about the development of his rap career. He also touched on his signature high-top hairstyle and shared intimate details of how he and his now-wife traded secrets early on in their relationship.

“I was way more aggressive,” Iman admitted. “I was young. I moved a certain way and it wasn’t for her yet. We wasn’t in alignment.” He also said explained why he decided to tell her all of the people he’s slept with in the industry. “She works in a field of… She’s gon’ have to run into these people,” he said. “It wasn’t like, I gave a list of a girl in 3B type of thing. It wasn’t like that. It was just like, we going to this place and she may have to mingle with X, Y, and Z.”

For Iman, he wanted to make sure Teyana wasn’t caught off guard. “I don’t want no girl looking at you like she [had me first]. I want her aware of what’s going on so if a girl give her something too smart or slick, she know where it’s coming from and she don’t have to react.” Iman wasn’t the only one giving up details of his sexcapades, either. Teyana let him know who she has messed around with, as well. Would you do the same with your partner? Watch Iman Shumpert talk about his wife Teyana Taylor near the end of the video below.