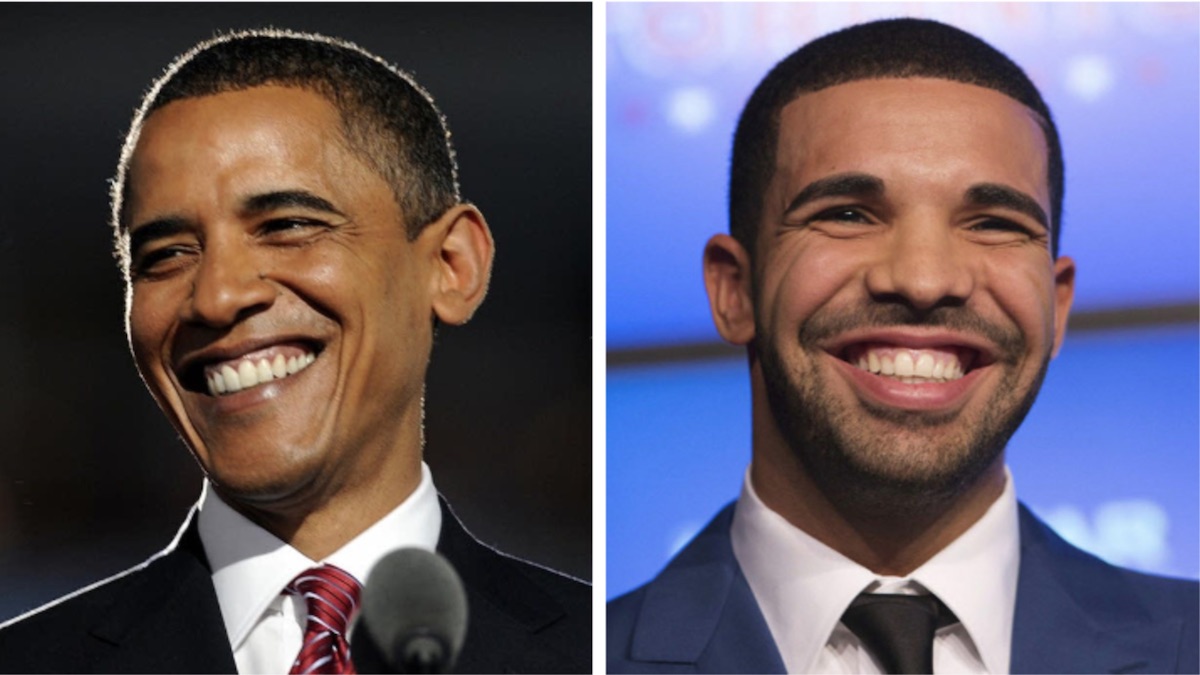 Drake has Barack Obama’s seal of approval to portray him in a film.

We all know Drake as one of the most successful of our time. He’s come through with countless classic songs and albums, and he’s well in the midst of crafting his next big hit, titled Certified Lover Boy. The Toronto native can seemingly do no wrong.

To start off his career, as many of you know, the rapper starred on the popular Canadian teen show Degrassi, so you know he’s got acting chops too. But is he skilled enough to portray President Barack Obama?

Obama has been promoting his new memoir A Promised Land by running press on The Breakfast Club, as well as on Complex’s 360 With Speedy Morman. President Obama has spoken about a number of issues in the world, including racism, COVID-19, and, of course, everything that deals with his record-breaking new book. During his talk with Speedy Morman, Obama even touched on who would be best suited to play him in a future movie about his life, giving Drake his Presidential seal of approval.

“I will say this: Drake seems to be able to do anything he wants,” said Obama. “You know what, Drake has– more importantly, I think– my household’s stamp of approval. I suspect Malia and Sasha would be just fine with it.”

As pointed out by HipHopDX, Drake previously stated his interest in taking on the lead role in Obama’s inevitable biopic all the way back in 2012.

“I hope somebody makes a movie about Obama’s life soon because I could play him,” he said at the time. “That’s the goal. I watch all the addresses. Any time I see him on TV, I don’t change the channel. I definitely pay attention and listen to the inflections of his voice. If you ask anyone who knows me, I’m pretty good at impressions. I’ve been reading scripts for a while. I want to do something great. I want to do something for my culture: the younger people who are still in tune with everything going on. I’m actually writing with my friends right now.”

Do you think Drake would be a good choice to play Barack Obama?