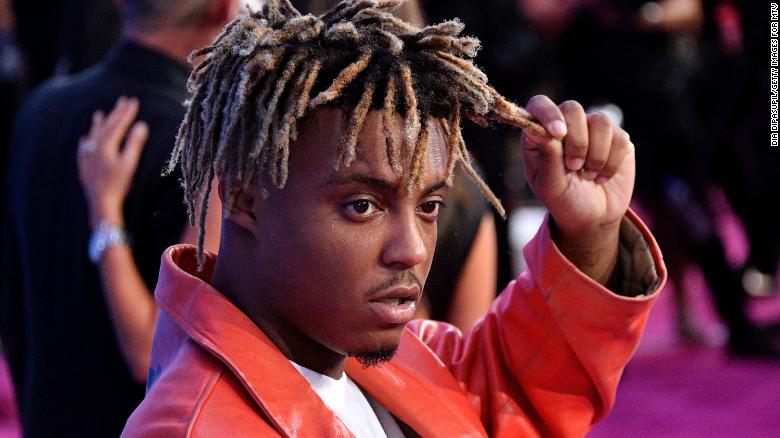 At the young age of 21, Chicago rapper Juice WRLD passed away after suffering a seizure at the Midway Airport in his hometown. Several reports have claimed that, prior to landing, the recording artist was informed that the feds would be searching his plane for drugs and guns after receiving a tip from the pilot. Juice WRLD reportedly swallowed a number of pills in an attempt to hide the evidence but it looks like that may have been a deadly mistake because, as reported by XXL, the young man’s death has officially been ruled an accidental drug overdose.

The Cook County Medical Examiner’s Office reportedly confirmed to the publication that Juice WRLD’s death on December 8, 2019 was the cause of “oxycodone and codeine toxicity.” The report also notes that his death was not intentional.

The rapper’s record label, Geffen A&M Records, previously issued a statement on his passing. “Juice made a profound impact on the world in such a short period of time,” they wrote. “He was a gentle soul, whose creativity knew no bounds, an exceptional human being and artist who loved and cared for his fans above everything else. To lose someone so kind and so close to our hearts is devastating. Our thoughts are with Juice’s family and friends, everyone at his label Grade A, and his millions of fans around the world.”
Juice WRLD recently appeared on his idol Eminem’s surprise album, featuring on the standout track “Godzilla.” Rest in power, Juice WRLD.