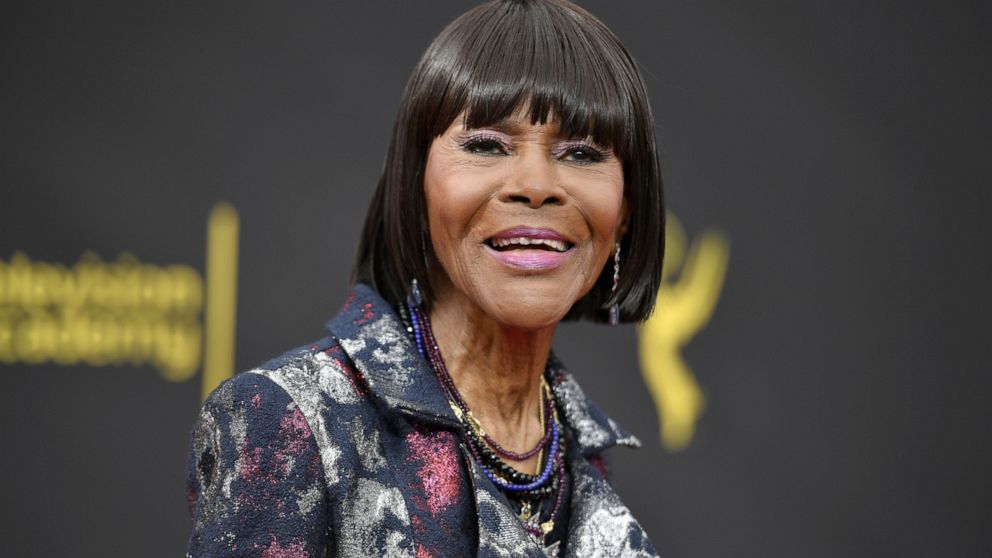 2021 just took another legend from us.

Hollywood is mourning the loss of one of its most celebrated entertainers. Tonight, it was shared that Cicely Tyson passed away this afternoon (January 28), and immediately her fans, friends, and loved ones have taken to social media to celebrate not only her lengthy career but her impact on Black culture throughout generations of change.

“I have managed Miss Tyson’s career for over 40 years, and each year was a privilege and blessing,” her manager, Larry Thompson, said in a statement. “Cicely thought of her new memoir as a Christmas tree decorated with all the ornaments of her personal and professional life. Today she placed the last ornament, a Star, on top of the tree.”

Ms. Tyson first graced the silver screen with a bit part in Carib Gold in 1957, and since that time, she’s earned a reputation as an actress deserving applause. She starred in such films and television shows as Fried Green Tomatoes, Roots, Hoodlum, Diary of a Mad Black Woman, The Help, The Autobiography of Miss Jane Pittman, A Woman Called Moses, How to Get Away With Murder, The Rosa Parks Story, and many other noteworthy projects.

Despite missing out on roles, Tyson made it a point to reject offers where she was asked to portray maids, addicts, or prostitutes because she believed they painted a poor picture of Black women. There is already a tremendous response to the news of her death, so read through a few tributes to the beloved actress. We offer our sincerest condolences to Tyson’s loved ones.

Was just reading about Cicely Tyson's new memoir this morning, and thought this was really decent of Tyler Perry. RIP to a legend. pic.twitter.com/ZpBgh7EpYw

This one hurts, today we honor and celebrate the life of one of the greatest to ever do it. Thank you Cicely Tyson. Rest in great power. pic.twitter.com/vwchWT5512

got to meet her once in a restaurant. she held me and my friend's hands while we talked to her. during black history month. we literally felt blessed.

I wanted you to live forever 🥺♥️
Rest in Power Cicely Tyson pic.twitter.com/znRArnjfWD

Cicely Tyson is one of those legends you’d hoped we would have forever. And you knew it was a silly dream but you dreamt it anyway. This day is hard for so many reasons. This is a massive loss. Thank you for your gifts, queen.

Refusing to play drug addicts, prostitutes, maids and other roles she thought demeaning to Black women, Cicely Tyson, an Emmy and Tony award winning actress has died at age 96, after more than 40 years on screen. An icon in more ways than one. Rest peacefully Ms. Tyson. pic.twitter.com/vOCMjJPTUC