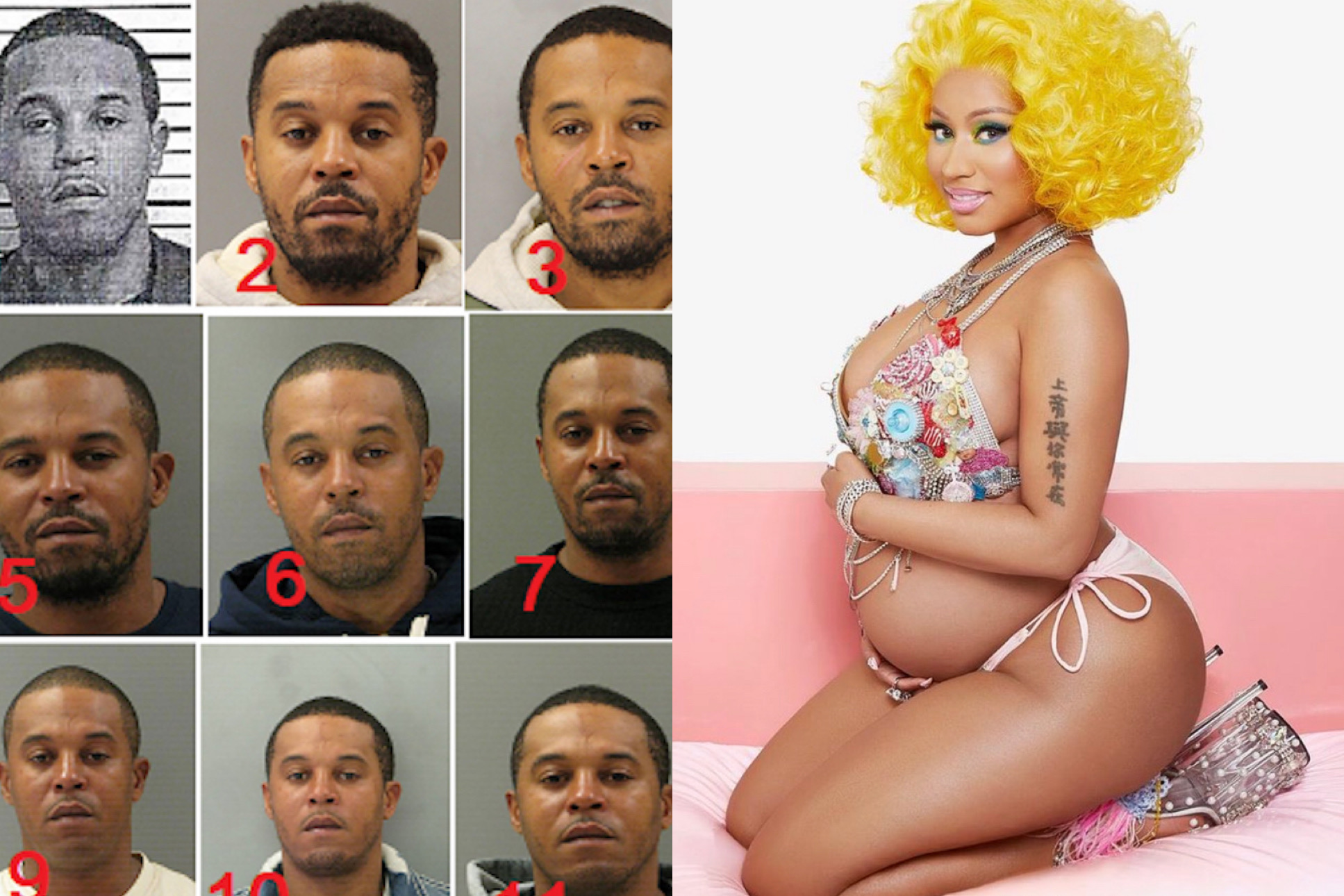 This is like one of those moments where your friend makes things official with the “f*ck boy” you’ve been warning them about from the beginning…like girl, congratulations?

When Nicki Minaj “retired” from music last year, she told fans that she would be focusing on her family life from then on. Many theorized that she was expecting a baby but, at that point, she did not confirm or deny the news. She has been hinting at her pregnancy for a minute and, today, she finally came through with the official reveal.

The superstar rapper shared a picture on her social media profiles, flaunting her baby bump and sharing the news with all of her supporters. She looks to be well along, which would explain why she has not been posting too many recent pictures.

For years, Nicki has been publicly stating her wishes to expand her family. Now, she’s got a husband and a baby on the way. Everything seems to be looking up for her.. or is it? While a child is one of if not THE biggest blessing in any parent’s life, the reveal of Minaj’s news was immediately met with mixed reactions from the internet, questioning the logic of someone of Minaj’s stature not only marrying but also getting pregnant by a man such as her husband, Kenneth Petty.

Since their relationship initially went public last year even some of Minaj’s fans have expressed their disdain for this well…choice. With this pregnancy announcement, some even questioned if Petty would be allowed around the child since he is a registered sex offender. For those unfamiliar, Mr Petty (lol) was convicted for attempted rape in the first degree. The offense listed in the database was “sexual intercourse” and it’s also listed that a “knife/cutting instrument” was used as a weapon during the crime. He was sentenced to 18 to 54 months in prison, but it is unclear how much of that time he actually served… and that’s not even touching on his murder case. In the mid-2000s, Petty was again convicted, this time of first-degree manslaughter where he served a seven-year sentence and was released in 2013.

With all that being said, the most anyone can do is pray for this woman and her child who is completely innocent through it all. Take a look at some of the reactions below. What are your thoughts?…Congratulations Nicki?

Nicki Minaj’s child’s friends can’t even come over to play because her husband is a registered sex offender.

i don't know why y'all are celebrating nicki minaj getting pregnant by a registered sex offender with murder charges. he ain't even allowed to be around minors, how is his predator ass even gonna see his child?

She's not still with the rapist is she 😭 bc not even tryna be funny, but how does that work? If you can't be around minors due to your sex offender status, are you allowed to be around your kid???

so nicki minaj is pregnant and the father is a sex offender and the uncle is a pedophile rapist. yeaa it’s time for me to log off. pic.twitter.com/U7NLf8olZ4

Kenneth Petty after he got Nicki Minaj pregnant pic.twitter.com/W6qSNU3f0O