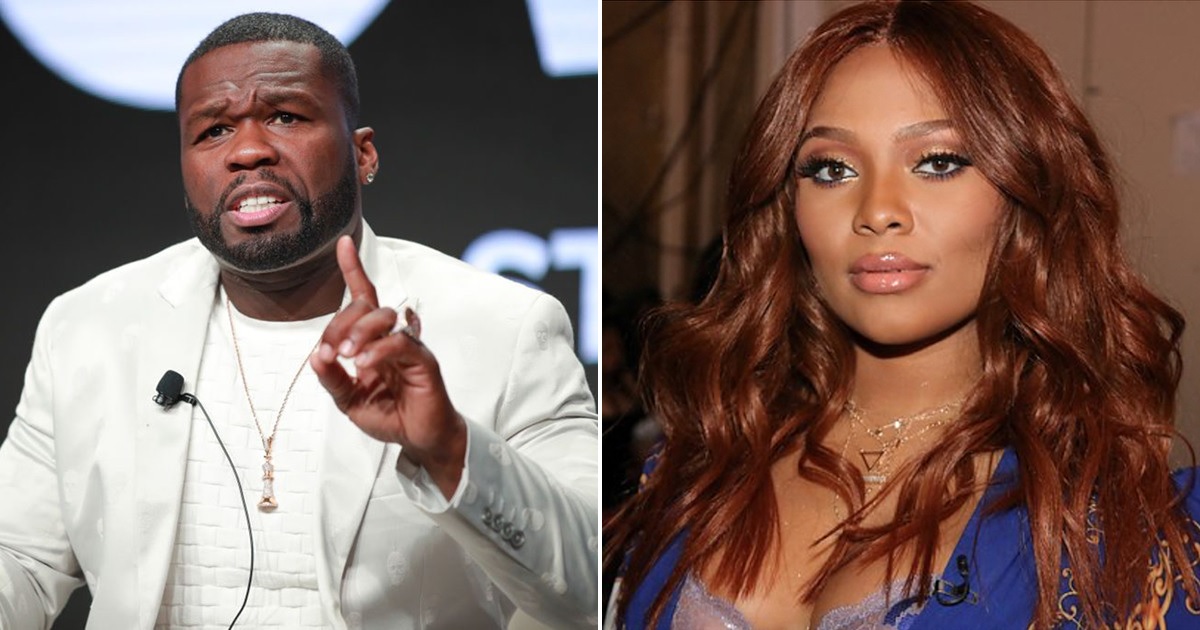 If you woke up in 2020 and you don’t owe 50 Cent any money, consider yourself blessed.

For the last twelve months, 50 Cent has been harassing Teairra Mari with countless attempts to retrieve the money owed to him. While his methods have thus far proven ineffective, the rapper isn’t holding back at all as he’s continuing to push until he sees his bread. After winning a revenge porn lawsuit filed against him by the reality star, Fiddy has trolled Mari on-and-off for a full year. These days, he’s primarily preoccupied with French Montana and their Bugatti-based beef but he’s still finding time for Teairra Mari, asking the judge in their case to order the Love & Hip-Hop personality to come through on her payments.

As reported by The Blast, 50 Cent is still trying to get ahold of Teairra Mari so that she can finally pay up the $30K+ that she owes him. Newly-obtained court documents detail Fif’s latest request to have Mari comply with the judge’s initial orders to cover his legal fees but, for some reason, she still has not paid him a dime. The papers read: “To date, Mari has failed to pay a single dime to Jackson in satisfaction of the Judgment despite earning over $100,000 this past year. Her previous claims under oath that she is ‘broke’ no longer ring true, and it is more clear than ever that she has no intention of paying her debts.”

Fiddy is reportedly asking Mari for an additional $5,295.50 and is even asking to seize her checks from VH1’s ‘Love and Hip Hop.’

Do you think he’ll ever see his money? Do you think this is something he should continue to press and Teairra should pay up?..or is Curtis just being his petty self?