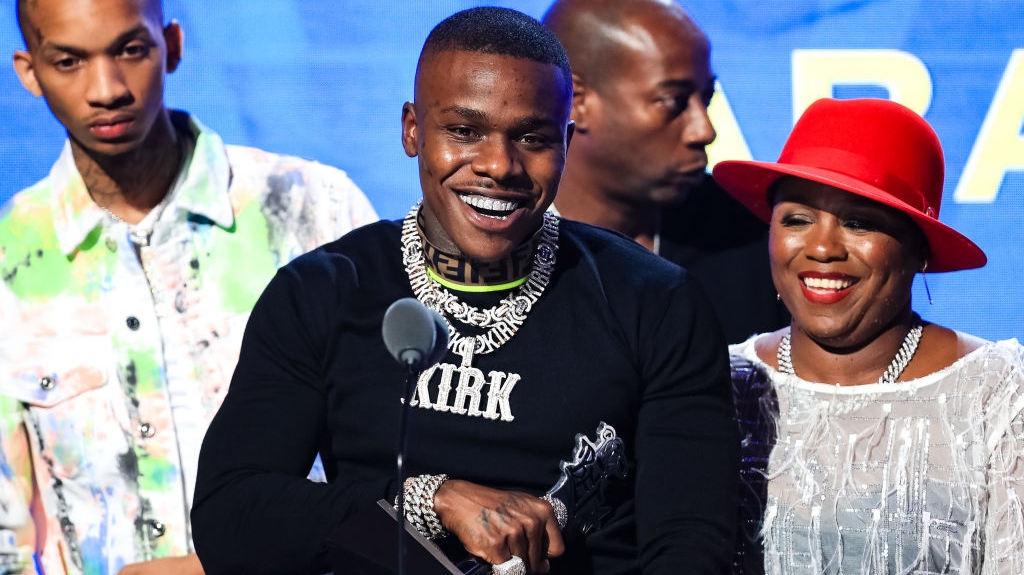 DaBaby allegedly punched a driver in the back of the head after he complained about his weed smoke, and someone on his team threatened to leave him dead on the road.
Another day, another story about DaBaby getting into a fight.

The 28-year-old Charlotte rapper is one of the biggest names in rap right now but, unfortunately, he can’t seem to stay out of trouble. DaBaby has a mean streak and if you get on his bad side, there’s a good chance you’ll be nursing some injuries the next day.

According to a new report by TMZ, the rapper and a few of his friends called a car service in Las Vegas in November 2019 and when they sparked up some weed in the van, the driver requested they put out the joint. Apparently, that set off an argument between DaBaby and his team and the driver.

According to a police report, DaBaby and his crew allegedly began cursing out the driver and hurling threats, telling him that he’s lucky they were not in their city because they “would have killed [him], cracker motherfucker.”

When they arrived at the Hard Rock Hotel, the driver asked to be paid and DaBaby allegedly punched him in the back of the head and said, “You ain’t the boss.”

The rap star and his entourage reportedly then got their bags and left before telling the driver that he’s lucky they didn’t leave him dead on the street. Yikes.

There is reportedly an active arrest warrant to nab DaBaby for misdemeanor battery.

This is yet another (alleged) blow in DaBaby’s legal record.