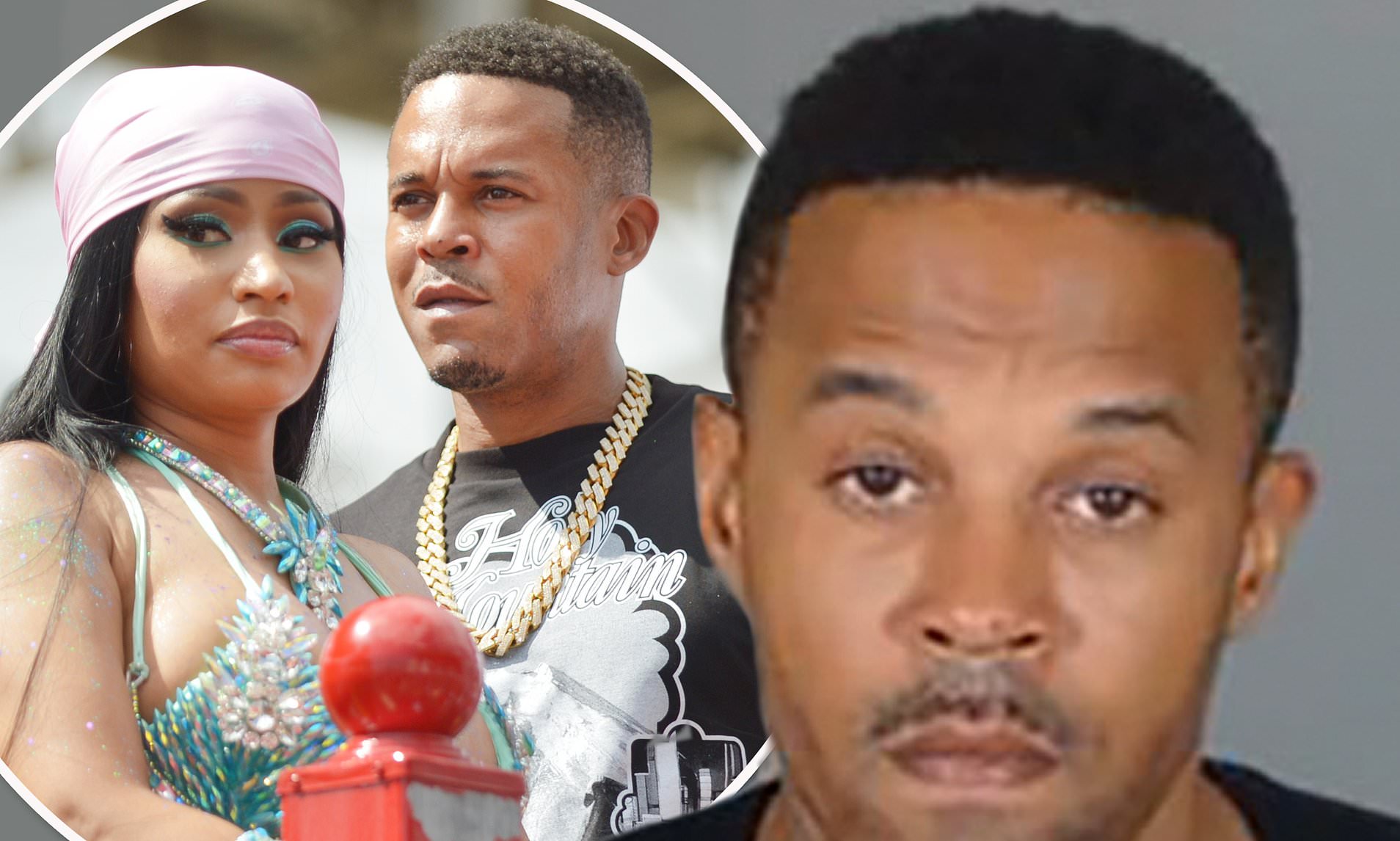 TMZ reports Nicki Minaj and Kenneth Petty are continuing to work on his case, this time requesting a judge to eliminate his internet restrictions. The ghetto.

Nicki Minaj’s husband Kenneth Petty, a convicted rapist, landed himself in hot water recently after he was arrested for failing to register as a sex offender. He was released shortly after on a $100,000 bail note, but he is currently awaiting trial to see if he will be forced to spend more time in prison. Petty was originally convicted in the 90s and, for the rest of his life, he needs to register as a sex offender wherever he lives. The 41-year-old had been living with his wife in the state of California for over six months before the feds caught onto his unregistered status, detaining him and forcing him into another legal battle.

Petty’s release was met with a set of conditions that reportedly include wearing an ankle monitor, having a curfew, staying within the borders of Southern California, and staying off of the internet unless he’s been approved to do so by a supervisor.

According to TMZ, Petty wants to get his legal troubles squared away and apparently can’t bother to register but think he should be able to bother surfing the internet. The publication states that Petty has filed court documents asking a judge to allow him access to the web. Apparently, prosecutors reportedly don’t have any problem with Petty’s recent request, so they’ve agreed to give him access. Everyone is just waiting for a judge’s signature.

After his arrest, Petty took the time to register as a sex offender in the state of California. However, because he did so late, he could still be facing some time in prison. Despite normally always having something to say, Nicki hasn’t, and most likely won’t, commented on her husband’s legal woes. There have certainly been more than a few people who have criticized her relationship choices in the media. Really it’s quite disheartening seeing someone with such status dealing with this type of foolery that belongs in the ghetto.

What do you make of this situation? We’ll keep you posted as it continues to unravel.