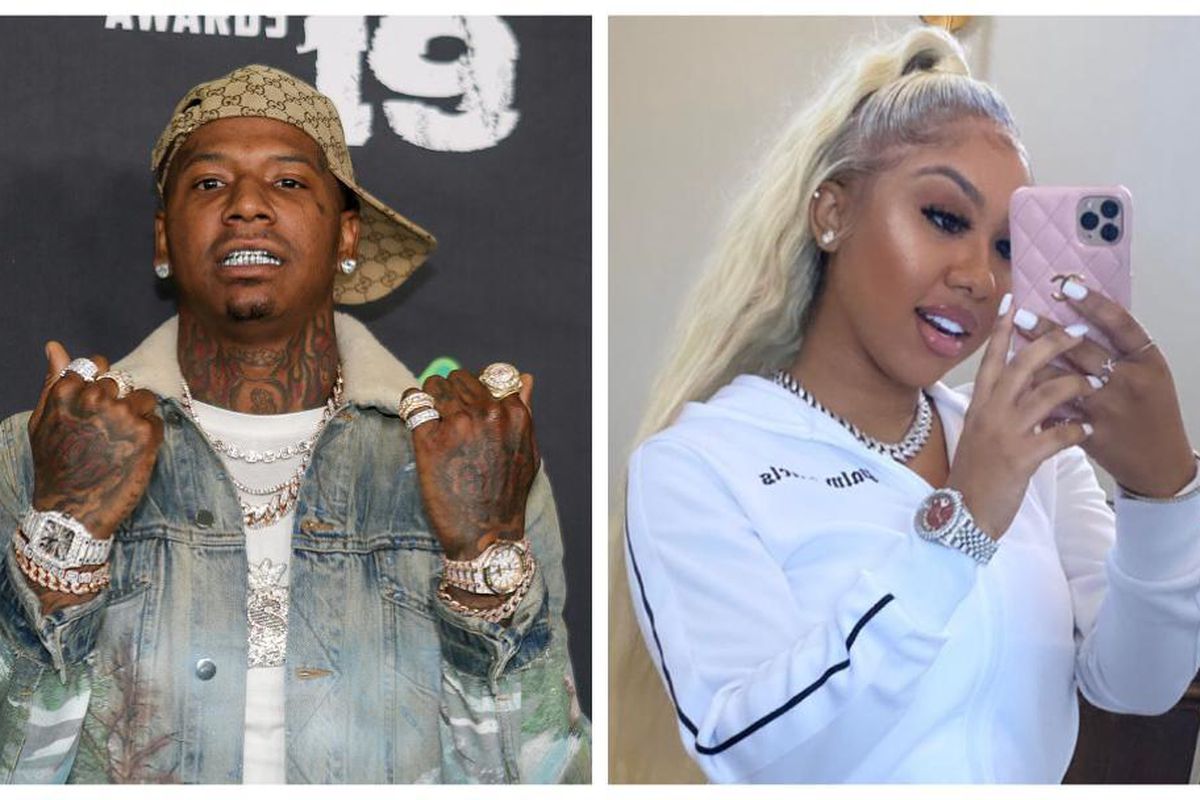 “Y would I switch out a dime for a penny?”

Their relationship has only been public for… let’s see… twenty-four hours, but still, MoneyBagg Yo is certain that he’s going to spend the rest of his life with Ari Fletcher. Don’t remind him but, when he got with Megan Thee Stallion last year, he was likely thinking the exact same thing. The Memphis rapper is a hopeless romantic. He wants to end up with one woman for the rest of his life, cherishing her and singing her praises all around the world. Leaving her the honors of announcing his brand new project Time Served, Bagg allowed Ari to reveal his cover art yesterday before officially confirming that they’re an item. Now, he appears to be so certain that he’s found “the one” that he’s telling all his followers that he’s never leaving his new girl.

Updating his Instagram story with a text-based post, MoneyBagg Yo informed us of how hard he’s falling for Ari Fletcher. In fact, he intends on sticking around her for a very long time. “Ian never leaving my Bih she a dime,” wrote the recording artist. “Y would I switch out a dime for a penny?”

MoneyBagg Yo may currently be walking around with a dime but, one has to wonder what he felt he was walking with over the last few months when he was with Megan Thee Stallion claiming her as his boo. Do you think Bagg and Ari will last?