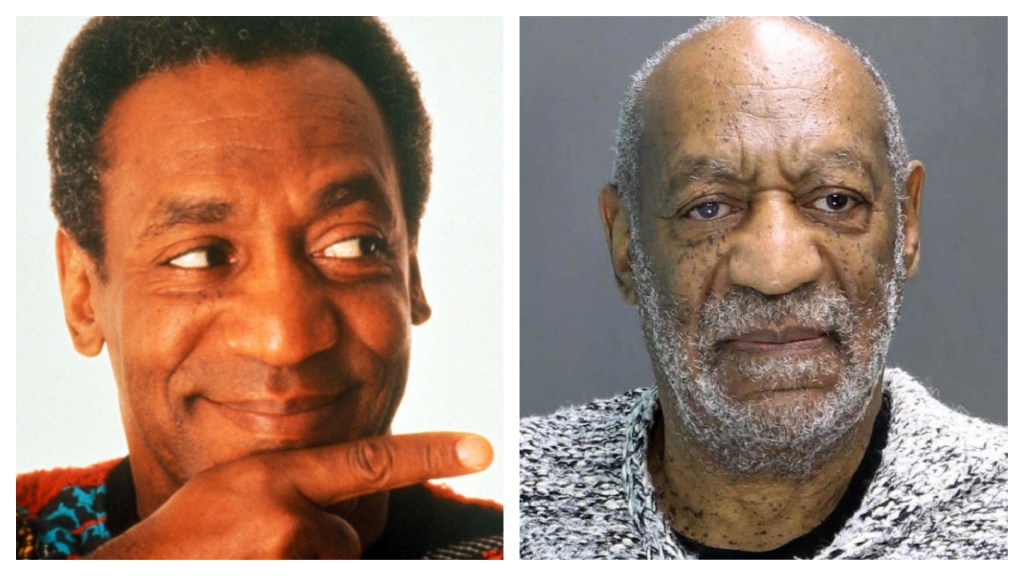 Bill Cosby’s currently serving a three to 10-year bid after he was convicted of drugging and sexually assaulting a woman. The embattled comedian has maintained his innocence since the allegations were made, and in the two years he’s been behind bars, he’s fought even harder to overturn the conviction.

According to Associated Press, it appears he will soon be able to make a case for himself in front of The Supreme Court who granted Cosby’s a hearing to appeal the sexual assault conviction. There are two parts of Cosby’s case that the judge agreed to review. One is the judge’s decision to allow prosecutors to bring five other women to testify the 82-year-old. Cosby’s lawyer has fought back against this with claims that they were unreliable. Accusations that Cosby gave women quaaludes will also be reviewed.

Brian W. Perry, Cosby’s attorney, said that allowing the women to testify “flips constitutional jurisprudence on its head, and the ‘presumption of guilt,’ rather than the presumption of innocence, becomes the premise.”

The other major factor to be reviewed is Cosby’s prior agreement with the former prosecutor. Cosby apparently struck a deal with the prosecutor that would protect him from being charged in the case. He said that he’s previously referenced this agreement before testifying in the civil lawsuit.

“As we have all stated, the false conviction of Bill Cosby is so much bigger than him — it’s about the destruction of ALL Black people and people of color in America,” a spokesperson for Cosby said.