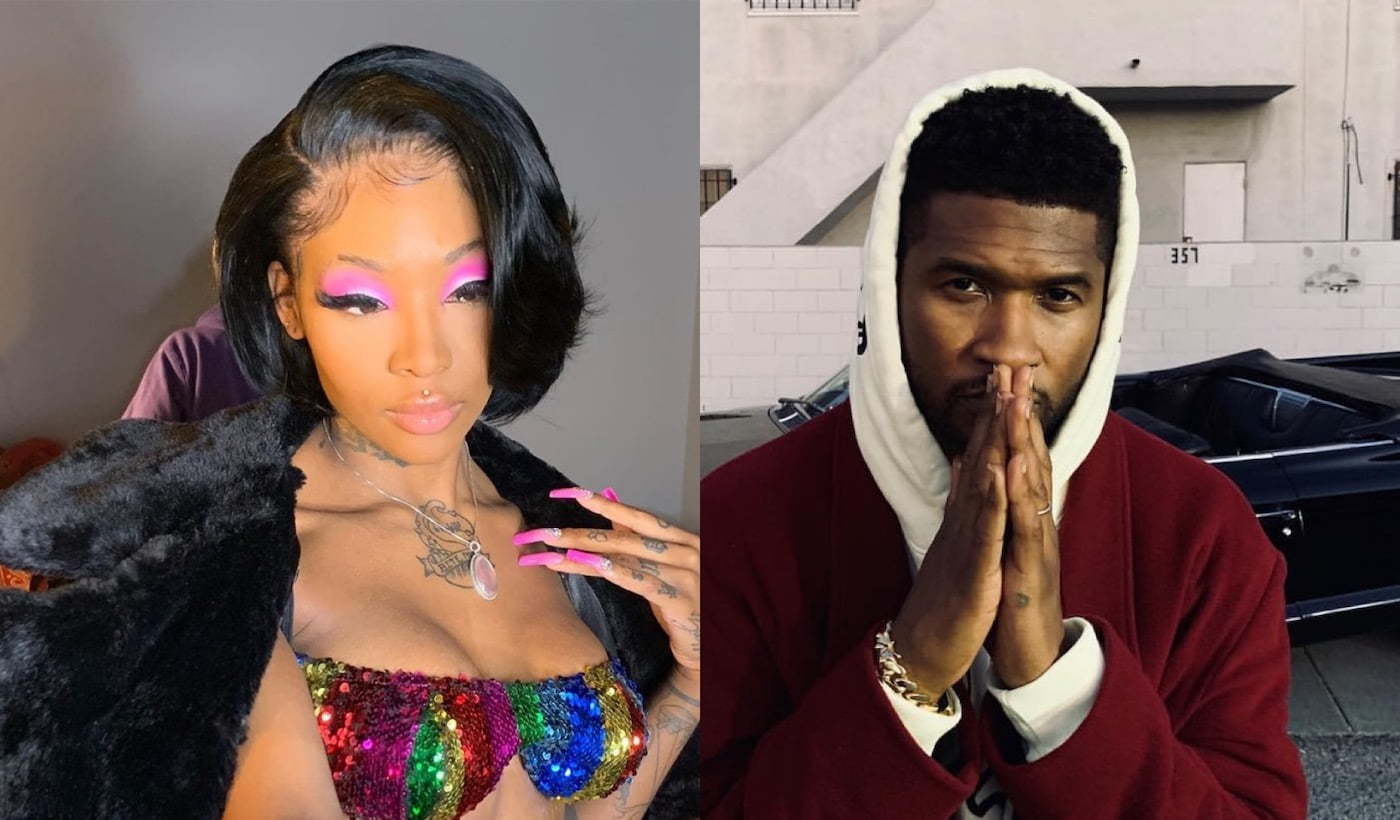 A smooth visual for this nostalgic jam.

Upon first hearing Summer Walker’sdebut album, Over It, it’s clear that “Come Thru” is a standout. The song is currently Summer’s third highest charting song – after “Playing Games” and “Girls Need Love” – peaking at #42 on Billboard’s Hot 100. It has already earned a gold certification and now that it has gotten an impressive visual treatment, it will likely secure platinum status shortly. Walker’s boyfriend and musical sidekick, London On Da Track, flipped Usher’s 1997 hit, “You Make Me Wanna’, into a jam that is just as steamy and catchy. Usher hopped on the rework with a new verse to heighten its old school R&B feel.

The Lacey Duke-directed video is drenched in pink light and filled with slow-moving smoke clouds, embodying a perfect reflection of the steamy song. The nighttime shots consist of Summer sitting atop a pimped-out ride with London On Da Track beside her, Usher dancing with a crew outdoors, and the two singers loitering at Atlanta’s famous 285 Flea Market. Walker’s label, LoveRenaissance, teased us yesterday that we were “in for a treat” with this video and they surely delivered on that promise.

Take a look at the video below. What do you guys think? ISSA BOP OR ISSA FLOP?