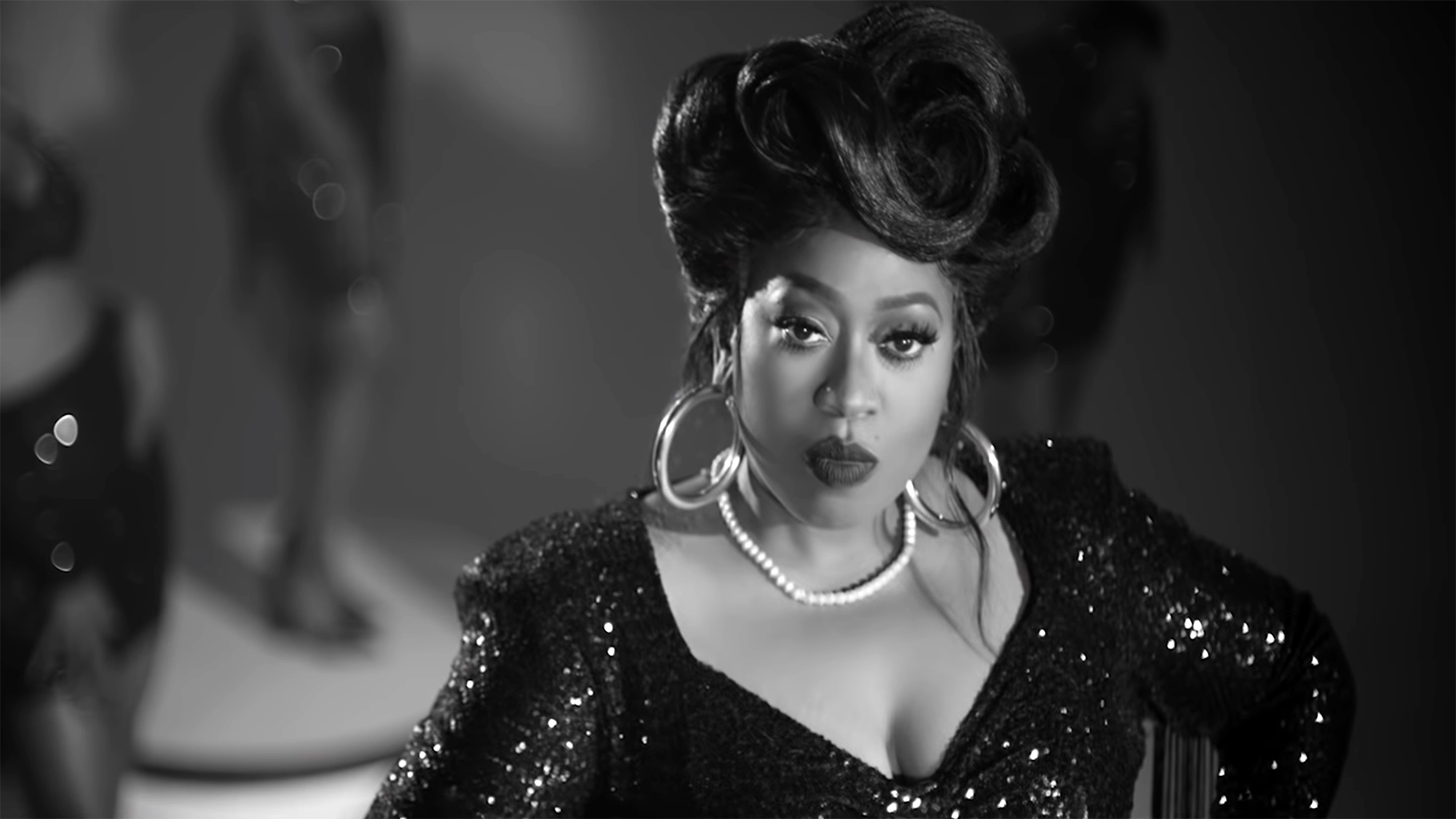 When it comes to a visual, Missy Elliott never disappoints.

Missy Elliott made a much-appreciated comeback before the end of the last decade when she dropped off some sultry singles as well as her Iconology EP that was equipped with five tracks for her fans. The fourth single on the tape is “Why I Still Love You” and today Missy has come through with a nice visual that depicts her younger self getting a lesson on the “super artist” of each decade that’s Missy herself.

In her clever, vintage-inspired new video for the track, Missy Elliott re-lives the history of R&B girl groups, picking up where her colorful videos for “Throw It Back” and “DripDemeanor” left off. The clip walks us through the 60s, 70s, and the 80s as Missy sings her hit song about still having a love for someone who may not deserve it.

“It’s funny because I was just telling somebody that everything I spoke, I’ve done,” Missy previously said about her successful career. “And that’s how powerful the tongue is….I used to sit in the house and act like I was having conversations with Janet and Michael and Madonna and whoever. I then would go and say my thank yous for award shows that I hadn’t made it to yet. I had speeches, and I would be in the mirror thanking my mama.”