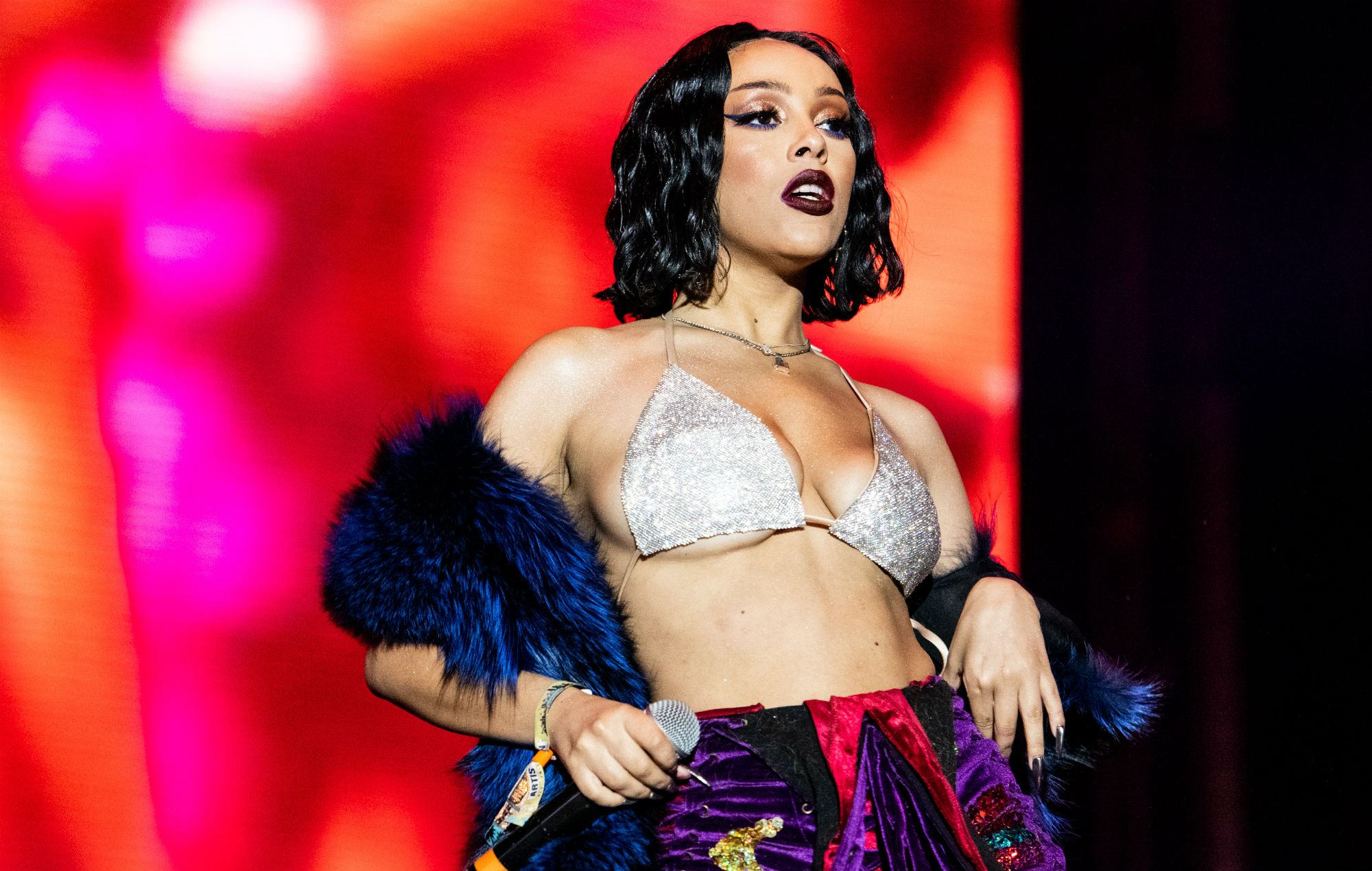 Doja delivers with her “Birds of Prey” single.

When it was announced earlier this month that Doja Cat would be among the artists featured on the official Birds of Prey soundtrack dropping on February 7th, fans were excited see the results. Though Megan Thee Stallion and Normani dropped their collab, “Diamonds,” for the soundtrack ahead of the film’s release,there was no guarantee that any other ladies on the hip-hop-heavy tracklist would be following in their footsteps. Well the moment has arrived, and truth be told, Doja may havsmacked us over the head and delivered a bit with this track.

What “Boss B*tch” serves to do, if nothing else, is to reaffirm Doja continuously brings different styles to her music and this track is certainly no exception

Quotable Lyrics:
You ain’t even here to party
Ken in the club tryna pipe a Barbie
I don’t wanna go go go with the flow
Back bend till I touch my toes
I don’t wanna row row row the boat
Wrist full of rocks and I hope I float